The West Lafayette City Council is considering Ordinance 31-21. This legislation threatens freedom in Lafayette. We aim to help the community effectively voice their opinion against this illegitimate law. 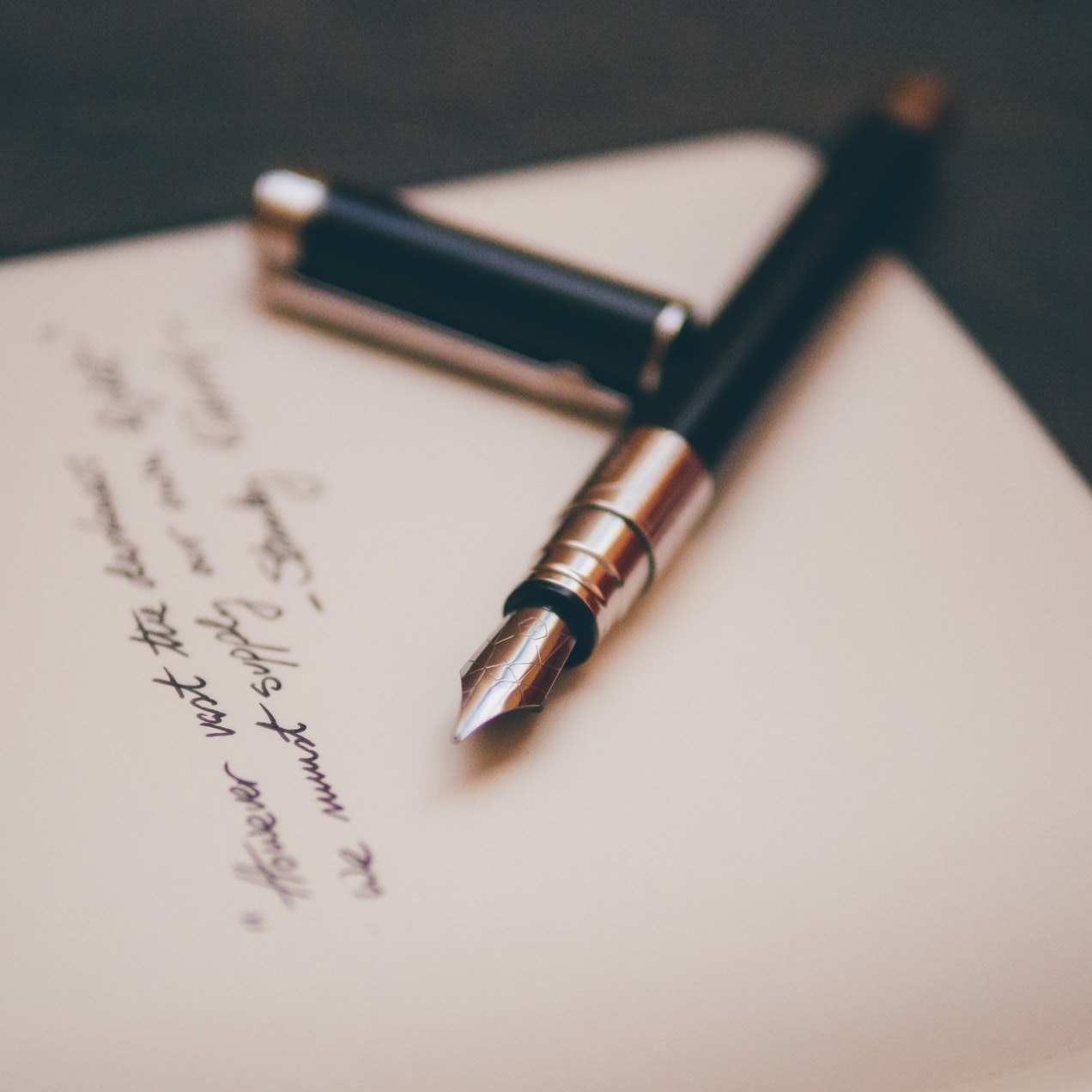 Ordinance 31-21 is a proposed ordinance sponsored by Council members James Blanco and David Sanders. 31-21 proposes to ban “unlicensed counselors” from practicing “conversion therapy” on minors, enforced by $1,000 fines. It defines conversion therapy as “any practices or treatments that seek to change an individual's sexual orientation or gender identity” & “counseling” as “techniques used to help individuals...make decisions relating to personal growth, vocational, family, and other interpersonal concerns” (see full ordinance here).

Ordinance 31-21 therefore means the city would be able to fine people $1,000 if they “help [minors]...make decisions” based on their religious beliefs. Since 31-21 calls it “exposure to...serious harms and risks,” it also leaves the door open for CPS to remove children from the home of parents who don't affirm their child’s gender identity or sexuality.

Attack on the Gospel of Jesus Christ

Worded in a Deceptive Fashion

Ordinance 31-21 (see full ordinance here) would legislate your speech and behavior if you satisfy two conditions: (1) you are “not licensed or governed by Ind. Code § 25-1-1-1 et seq. and the State of Indiana’s Professional Licensing Agency,” and (2) you employ “techniques used to help individuals learn how to solve problems and make decisions related to personal growth, vocational, family, and other interpersonal concerns”
‍
Ask yourself: are you licensed by the State of Indiana? If not, do you “help individuals…make decisions?” If so, you would be governed by 31-21. The City would disallow minors the freedom to seek their own counsel. The City would be forcing parents to raise children against their convictions. The City would ban counsel based on the beliefs of Buddhism, Islam, Judaism, Christianity, and other religions.

How can you help?

You can help defeat 31-21! The steps listed are simple and easy to follow for all those who are concerned about 31-21.