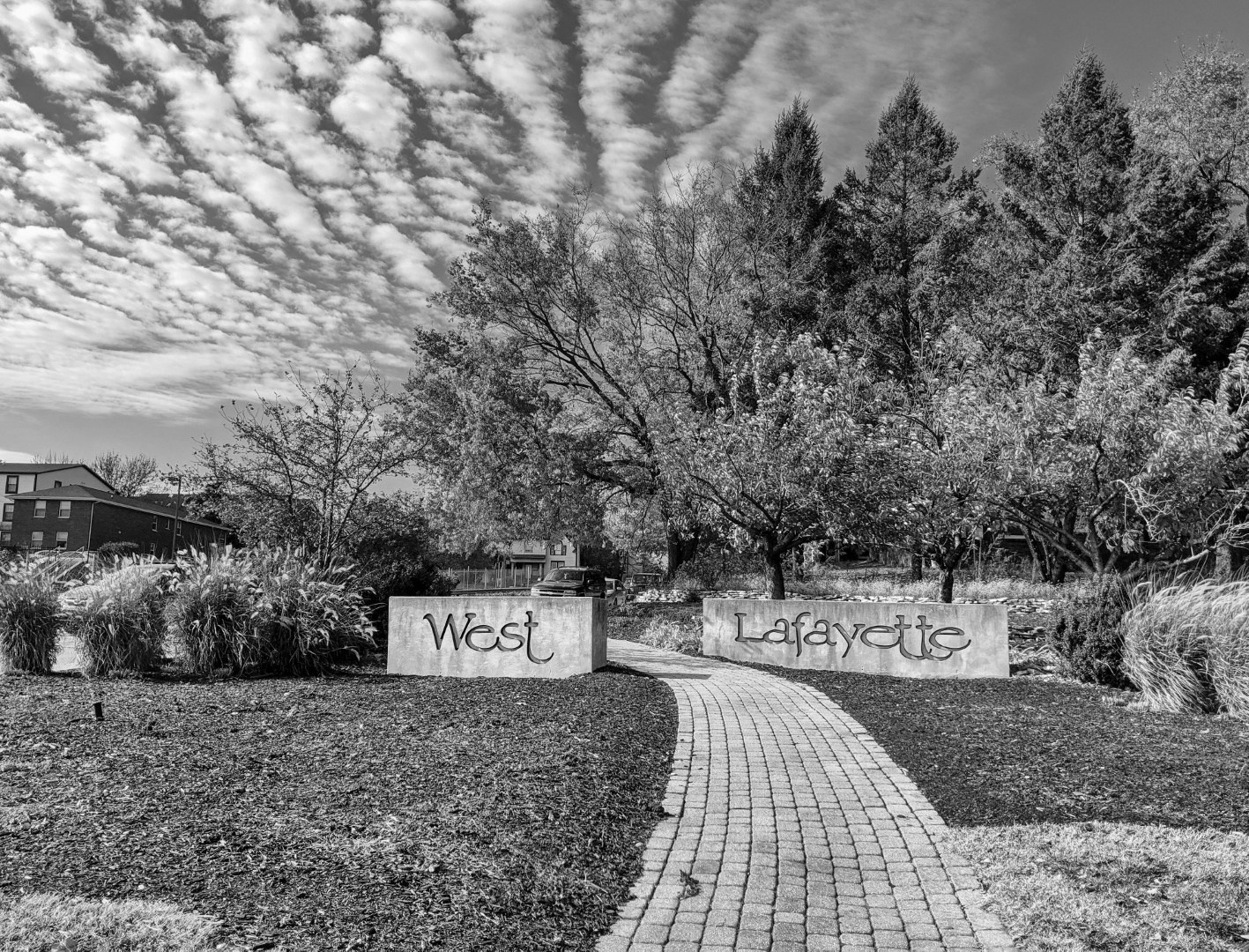 This is an excerpt from the West Lafayette City Council Meeting on February 7, 2022. 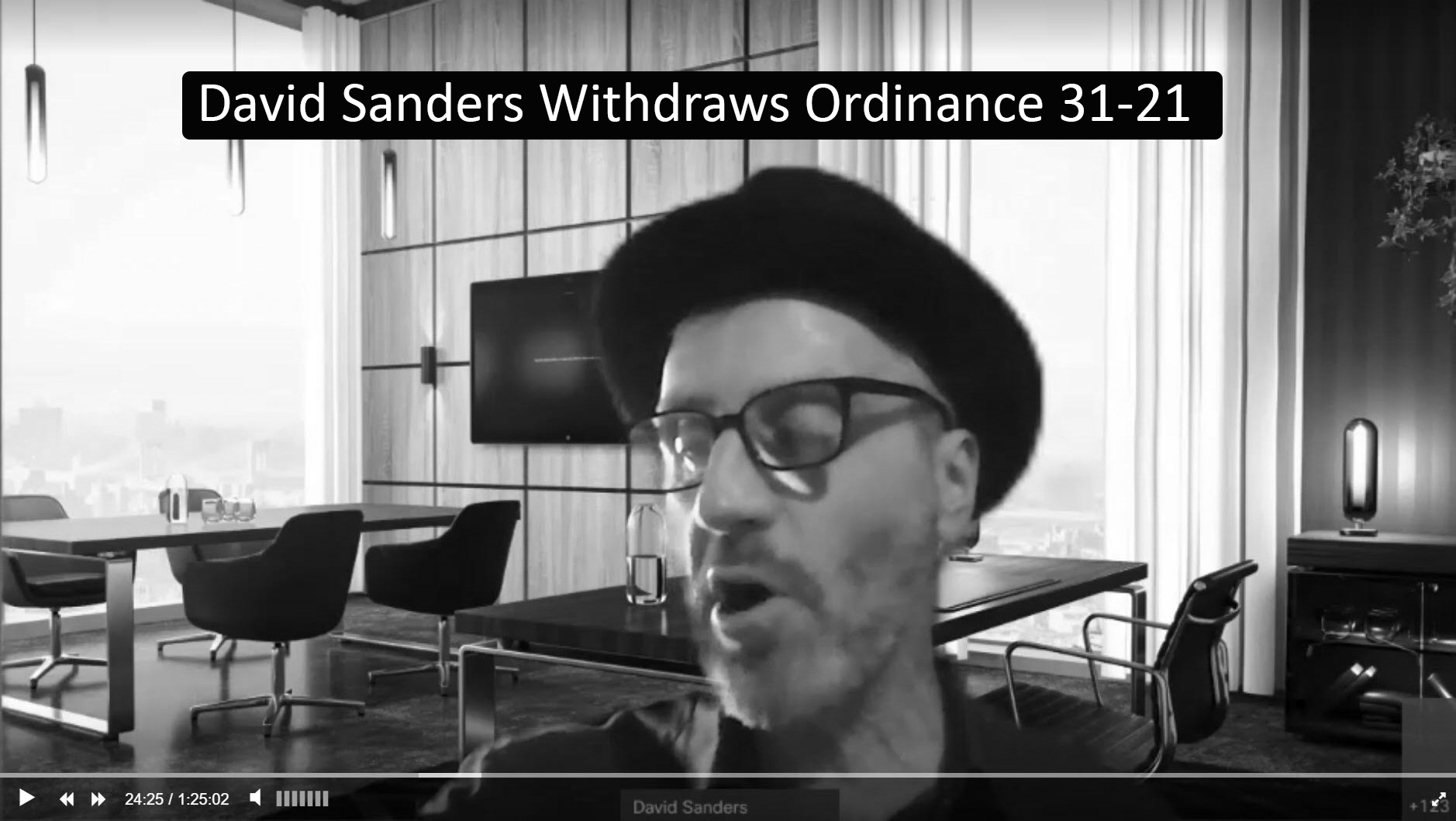