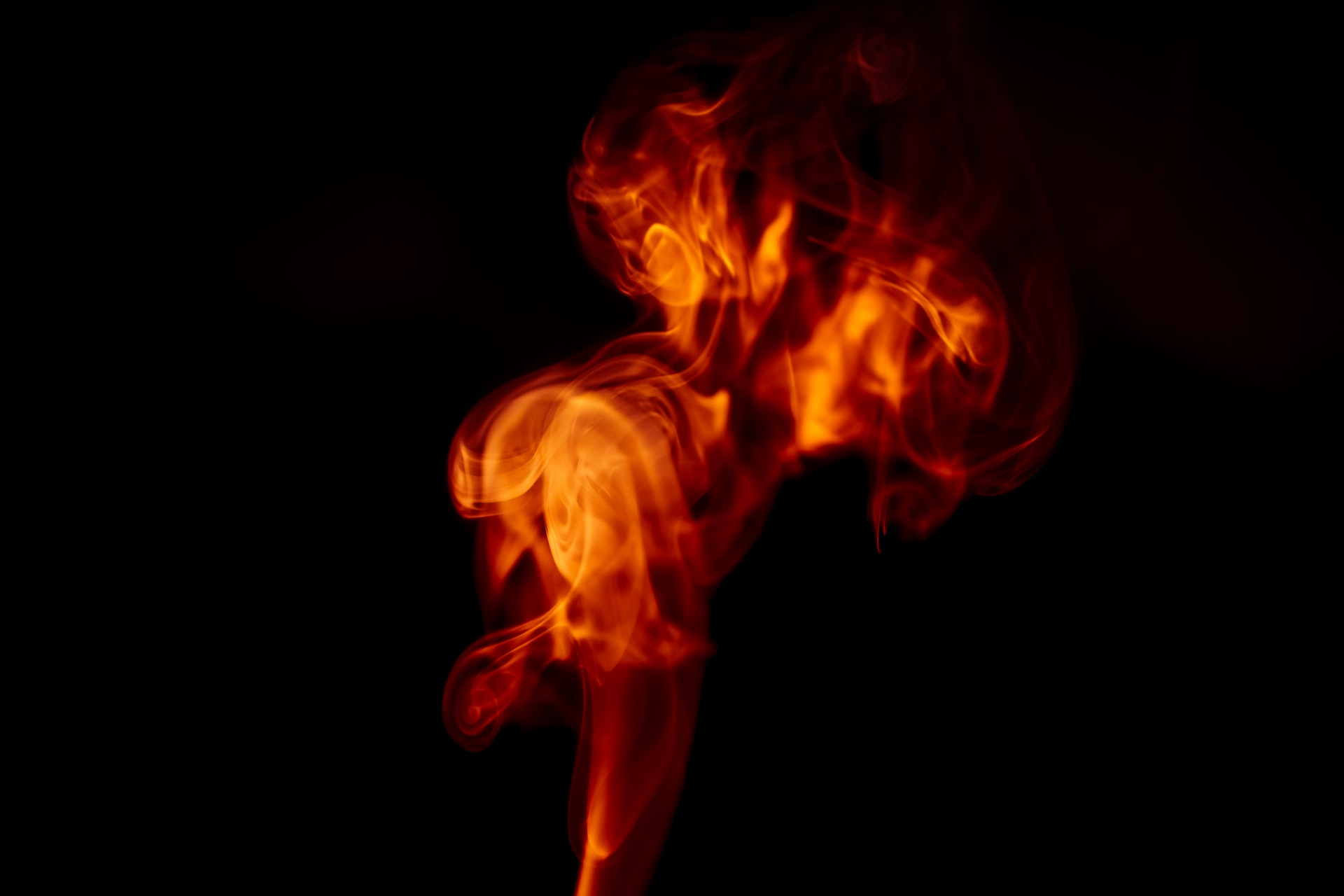 The Lafayette citizen for freedom have asked me to address the question of whether the west Lafayette city council is actually practicing deception with their proposed ordinance 31 21. If you're not familiar with this piece of legislation and all the reasons there are to oppose it, I encourage you to go to freedom, lafayette.org, and read the blogs at, watch the videos.

Learn more about what's going on. Now, I don't know many of the west Lafayette city council members personally. And I, I, I certainly am not suggesting that they're deceptive people. That kind of rhetoric is not going to help. What's already becoming a very tense and potentially divisive issue in our town.

But it is important to know that this piece of legislation did not originate here. Activist groups around the country and even around the world are trying to pass these exact same types of laws. And I do believe that they're being deceptive in the terminology and in the definitions they're using. Let me try to illustrate it like this.

Suppose the west Lafayette city council was proposing a ban on baking fruit. I'd be for that law. Wouldn't you? I mean, anybody who brings those little pieces of green and red goo into our city limits, they ought to be put in the jail house, but you agree. So they use the terminology of baking fruit cakes, but then when you read the definition, they describe it as anybody baking a dessert using eggs, flour, water, and vanilla.

Wait a minute, that's talking about something far broader than baking fruit cakes - that that's that's baking any kind of cake. Why, why that's that's deceptive. They either need to use a different term or they need to use a different definition. Friend that is the central problem with the west Lafayette proposed ordinance 31 21, while it may not be on purpose - at least for some of the council- this ordinance is deceptive at its very core.

Here's why I say that the ordinance seeks to ban conversion therapy by unlicensed counselors, with minors, with a threatened fine of a thousand dollars per. Now it's noteworthy that the city council has not given one example of any unlicensed counselor, anywhere in our town involved in that practice. They've not given any specific names. They've not identified what that person has said or done in counseling that concerns them. So there's no demonstrated need.

But what is conversion therapy? Frankly, it's a barbaric process that some secular counselors developed to try to change a person's sexual orientation. I'm talking about things like attaching electric probes to a person's sexual organs, and then showing him pornographic pictures of people of the same sex, and then shocking him until the desire diminishes. Or doing the same thing with a jar of a ammonia. Practices like that were developed by people associated with the same professional groups listed at the beginning of our city's ordinance, as the experts were supposed to bow down to now. Those are the same scientists by the way, who told the world in their diagnostic and statistical manual of mental disorders, volume two, that homosexuality was a mental disorder.

It reminds me of what the apostle Paul said, human beings are ever learning and never able to come to the knowledge of the truth. It's also a very clear example of how the so-called science that undergirds secular psychology shouldn't be confused with the science that undergirds disciplines, like, let's say, chemistry or engineering.

There's really no comparison in terms of certainty or provability. Honestly, if Apollo 11 depended on science that had the same level of certainty as secular psychology, Neil Armstrong would still be looking for the moon.

Now it's important to know that nobody at Faith has ever practiced conversion therapy. We've never used that term, but if you carefully read the ordinance, the key issues are the way they define conversion therapy and the way they define counseling, the definition they use is not anything close to the classical definition of conversion therapy. It's far broader and it could include a counselor opening the Bible and helping a young person see what God's word says about practicing chastity and singleness and fidelity in monogamous marriage. That's been the church's standard for the last 2000 years. And the city council may not like that, but if that's what they're trying to criminalize, they need to come out of the closet. They need to state that honestly, they need to state that forthrightly. So what I'm saying is conversion therapy is the dog whistle here. The definition is an attack on the proclamation of the Word of God.

It becomes worse when you consider their definition of counseling. They call it "techniques used to help individuals learn how to solve problems, make decisions related to personal growth, vocational, family, and other interpersonal problems." Wow. Parents have conversations with their minor aged children about human sexuality all the time, or at least they should. So do small group leaders in churches. So do teachers and youth leaders and pastors. You know, I've had the privilege of writing several books about counseling and local church ministry, as well as speaking on those topics for over three decades. People familiar with that work know I've often said there's a difference between a church having a counseling center and a church being a counseling center. And that comes from Romans 15:14, where Paul says that he was confident of three things regarding Christians: We're full of goodness. We're filled with all knowledge. And we are able to counsel one another. That's gets at the very issue of what it means to be a disciple-making church. We're helping one another establish a personal relationship with Jesus Christ and then finding our identity in him. And then helping one another change in every area of life, including the way we handle our sexuality.

So the people who originally wrote the boiler plate for this ordinance, they're not simply trying to criminalize conversion therapy. They're trying to shame, and harass and punish, and ultimately silence people who have a conservative religious view of human sexuality. So the city council needs to either not use the term conversion therapy. They just need to come clean about what they're seeking to do. Or use a definition of conversion therapy that's more intellectually honest. Better yet, they need to defeat this bill. It's a legislative mess that is beyond fixing.

And of course pray that God would be glorified in all of this. And as you have the opportunity to communicate with your city council members, encourage them to avoid any hint of deception in this ordinance. 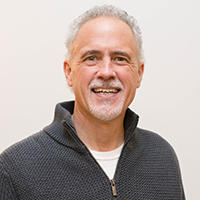 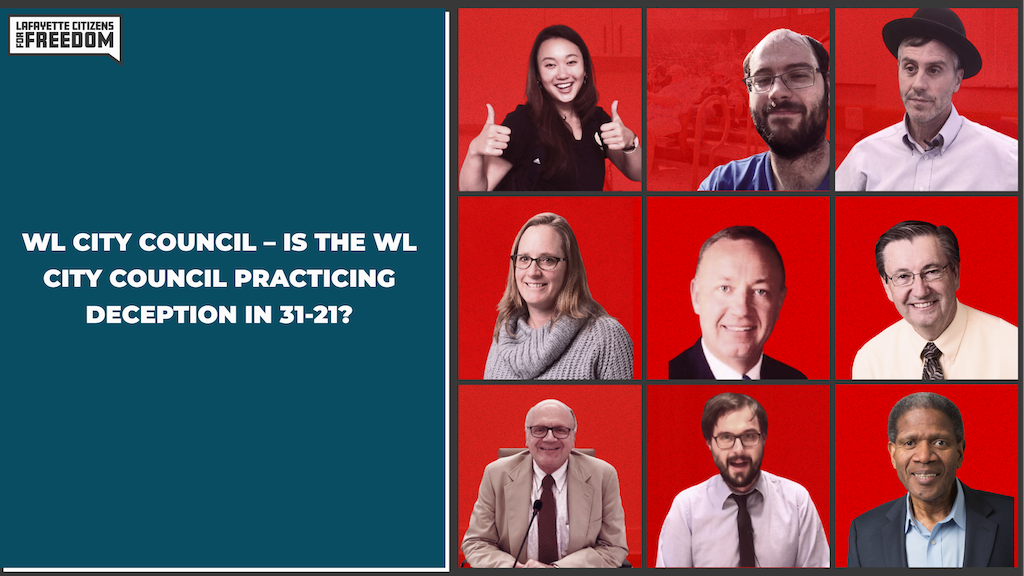 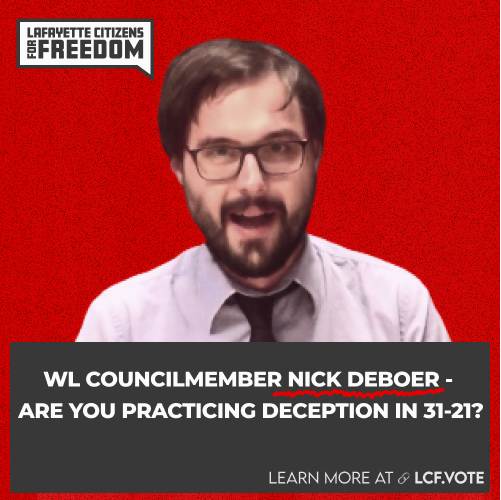 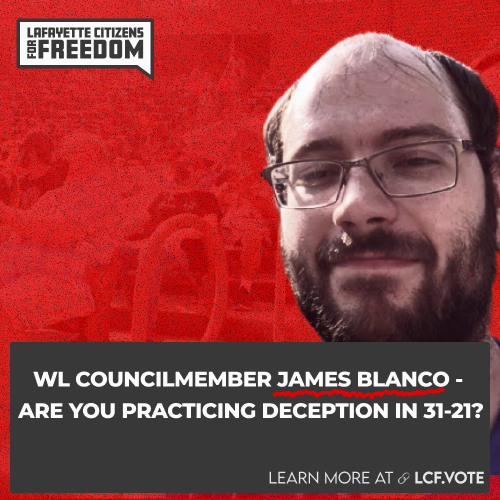 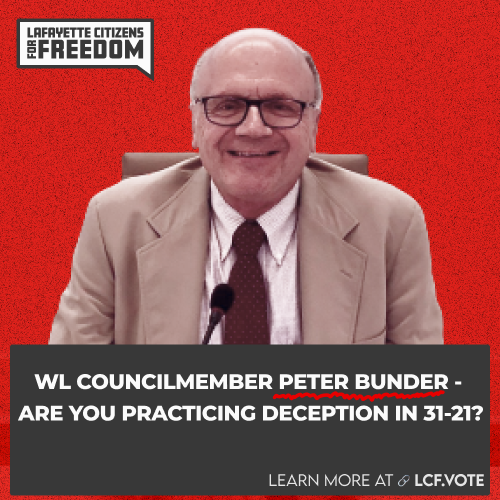 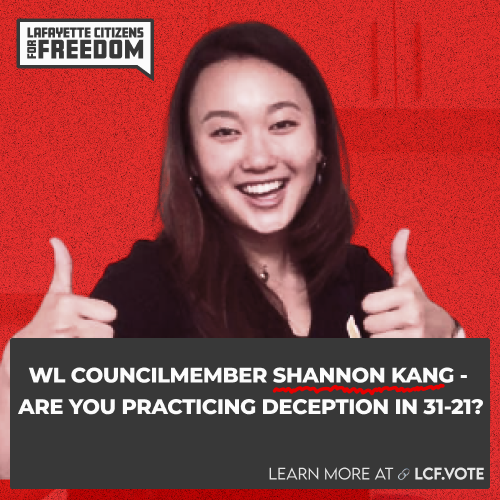 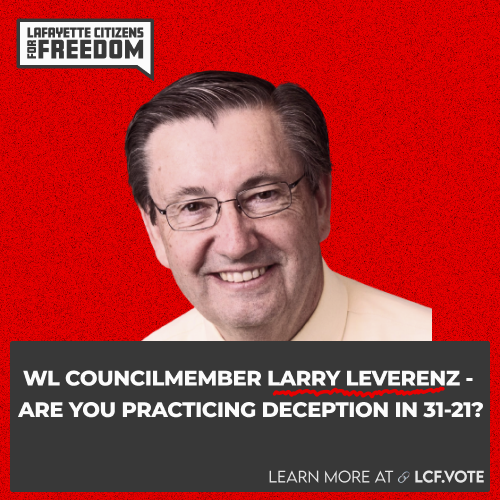 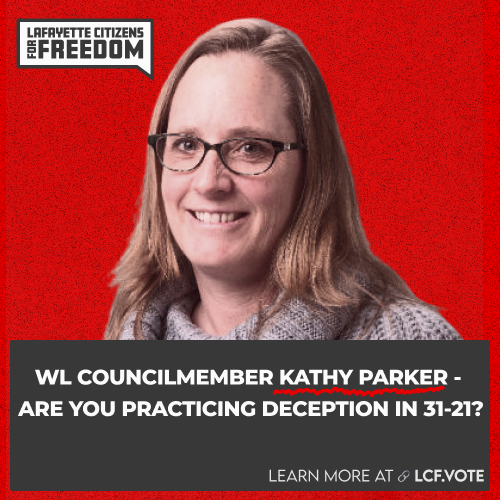 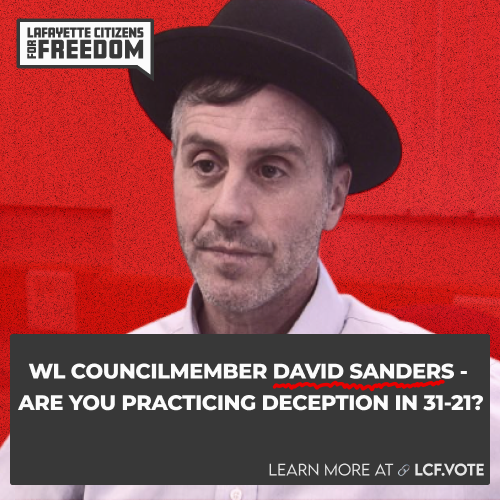