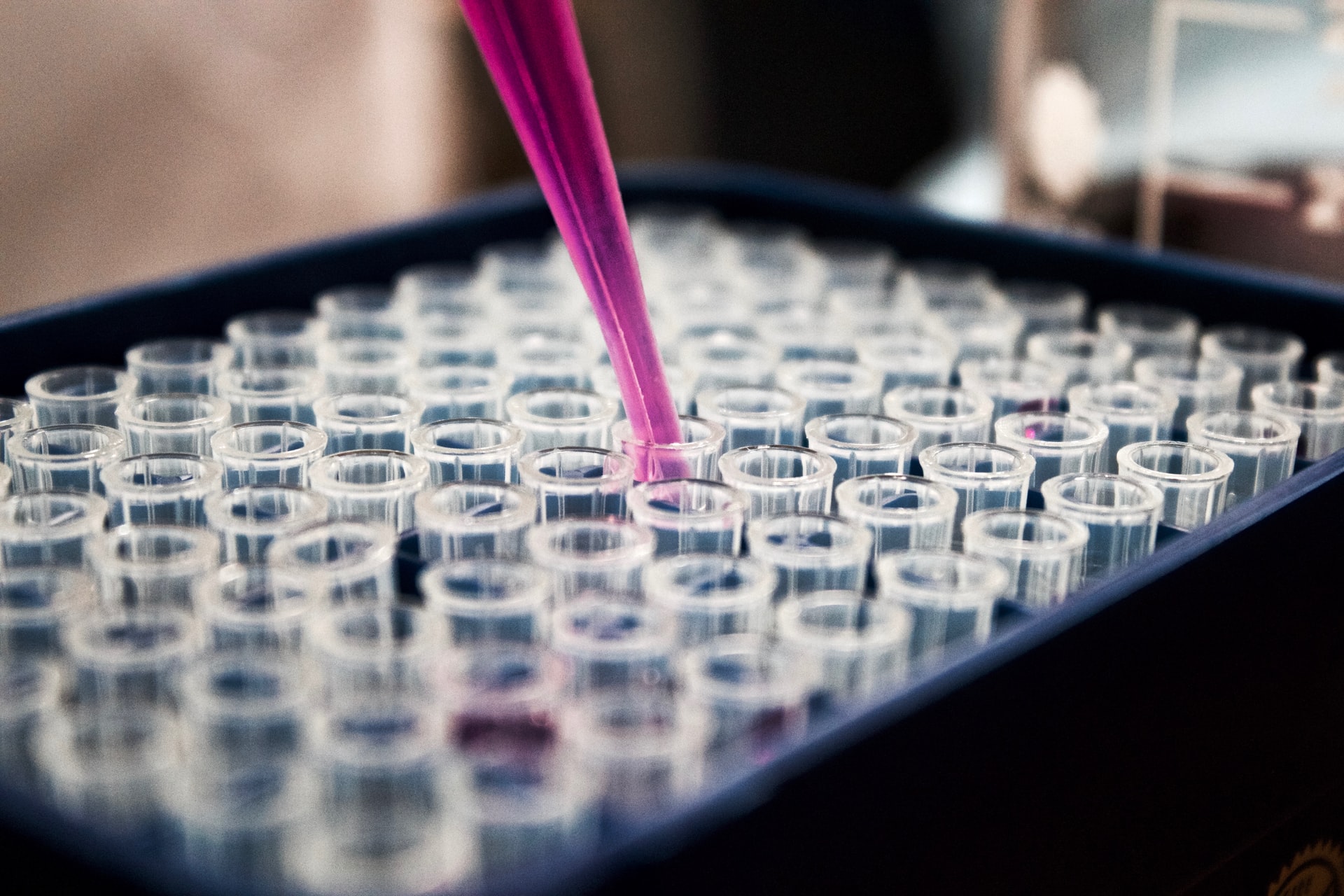 Terms of derision are often used to dismiss others or the beliefs they espouse. Their use is, at its root, intellectual laziness. Rather than building a reasoned case for disagreement (or seeking a clearer understanding of the opposing idea), an epithet is launched to “settle” the disagreement. A relevant example is the way some seek to dismiss biblical counseling as “anti-science.”

To be truly anti-science means to dismiss the scientific method as a way of knowing about our world. There must be very few in the modern era who are entirely dismissive of the scientific method as a way of informing us about how things work in the natural world. The anti-science label is actually most often used to denounce someone who disagrees with a particular consensus opinion in science. In other words, the person being dismissed by the label doesn’t reject science, but disagrees with a specific conclusion on a narrow matter that many scientists embrace. In like manner, when biblical counseling is dismissed as anti-science, it is being rejected because central tenants of biblical counseling are viewed as being in opposition to conclusions held by many scientists. These seem to center on three issues.

The Sufficiency of Scripture

Biblical counseling is rooted in the belief that Scripture is sufficient to guide us through the vicissitudes of life on a path to godly living—becoming ever more conformed to our Savior Jesus. Invoking the sufficiency of Scripture does not mean we reject the help, or even necessity, of expert professionals (e.g., health care workers, plumbers, engineers, or lawyers). For example, while a physician plays a critical role in diagnosing the cause of and means to alleviate chronic pain, biblical counselors use Scripture to deal with the heart issues surrounding the enduring trial of chronic illness. The counselor does not reject the important help provided by the physician. Yet, when medicine has no answers for a medical problem, Scripture can still show a person how to endure though the trial. Hence, the work of medicine and counseling are not at odds in the effort to help people.

However, some scientists have embraced the philosophical position that we are nothing more than our chemical selves and all aspects of the human experience are ultimately rooted in biology. As a consequence, we live in an era of increasing medicalization of any and every human travail. In his book, Saving Normal, former Chair of Duke’s Department of Psychiatry Dr. Allen Francis (not an advocate for biblical counseling) has documented how ordinary life experiences have become categorized with medical labels viewed as requiring therapeutic intervention. When every human problem becomes a medical problem, non-medical approaches are deemed to be insufficient—and, hence, anti-science.

‍The Condition of the Human Heart

Modern medicine and psychology have increasingly embraced a deterministic view of the human condition. Destructive behavior is believed to be rooted in traumatic childhood experiences that have wired the brain’s neurocircuitry in a manner that leaves the individual unable to make wiser choices. Even something that begins with personal choice, such as drug addiction, becomes pathological as drug-induced changes in the brain render the person incapable of leaving their destructive pattern of drug use. Thus, many biomedical scientists begin with the presupposition that a disordered life arises from a disordered brain. Other forms of behavior once viewed as deviant (such as homosexuality) have come to be viewed as simply expressions of genetic variants devoid of moral implications or need for restraint in their expression.

In contrast, Scripture informs us of the presence of sin that leads to evil practices. And what is evil is not determined by its harm, but rather by the standards God has revealed in the Bible. Humankind is in a fallen state and, unrestrained by social structures and moral standards, will gravitate to evil. The greatest problem facing humans is not that they are broken, but fallen. Indeed, all the brokenness in our world is rooted in the fallen nature of people. This contrasts with the ever-expanding use of disease to categorize harmful behavior that is rooted in a rejection of the fallen nature of the human heart. This, in turn, leads to inevitable conflict between those seeking to medicalize such behaviors and those who see the human heart through the lens of Scripture.

A closely related area of conflict is our belief that, empowered by the Spirit of God, the Word of God effects real change in people. This is the core work of the biblical counselor—applying Scripture to bring about a change in thinking, affections, and actions. In opposition to this are many who argue that certain ways of thinking or behaving cannot and should not be changed.

Nowhere is this conflict more evident than in the area of expressions of human sexuality. The loudest voices in the biomedical community assert that expressions of and beliefs about sexual identity are innate, as well as unchangeable, and should not be subject to moral evaluation. Yet, those voices ignore the many testimonies of people who have changed, with apparent permanence, in their view of their own sexuality and practices. Moreover, the well-documented fact that the overwhelming majority of youth who struggle with sexual dysphoria pass through that phase without long-term dysphoria argues that, at a minimum, change in sexual identity can and does happen quite often.

It is ironic that the label anti-science is hurled at those who believe the Bible can shape a proper view and expression of human sexuality. Nothing could be more anti-scientific than denying the fact that humans are a sexually dimorphic and sexually reproducing species. Yet, the common mantra of many today would deny this reality and react with rage at the simple statement of this scientifically verifiable fact. Perhaps it is many of the critics of biblical counseling who more rightly deserve the label of being anti-science. 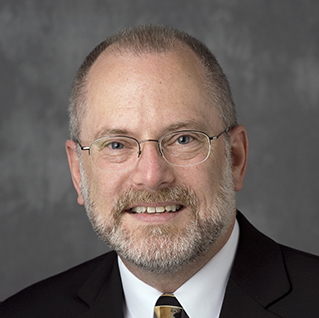 Dean Emeritus and Professor in the Purdue University College of Pharmacy 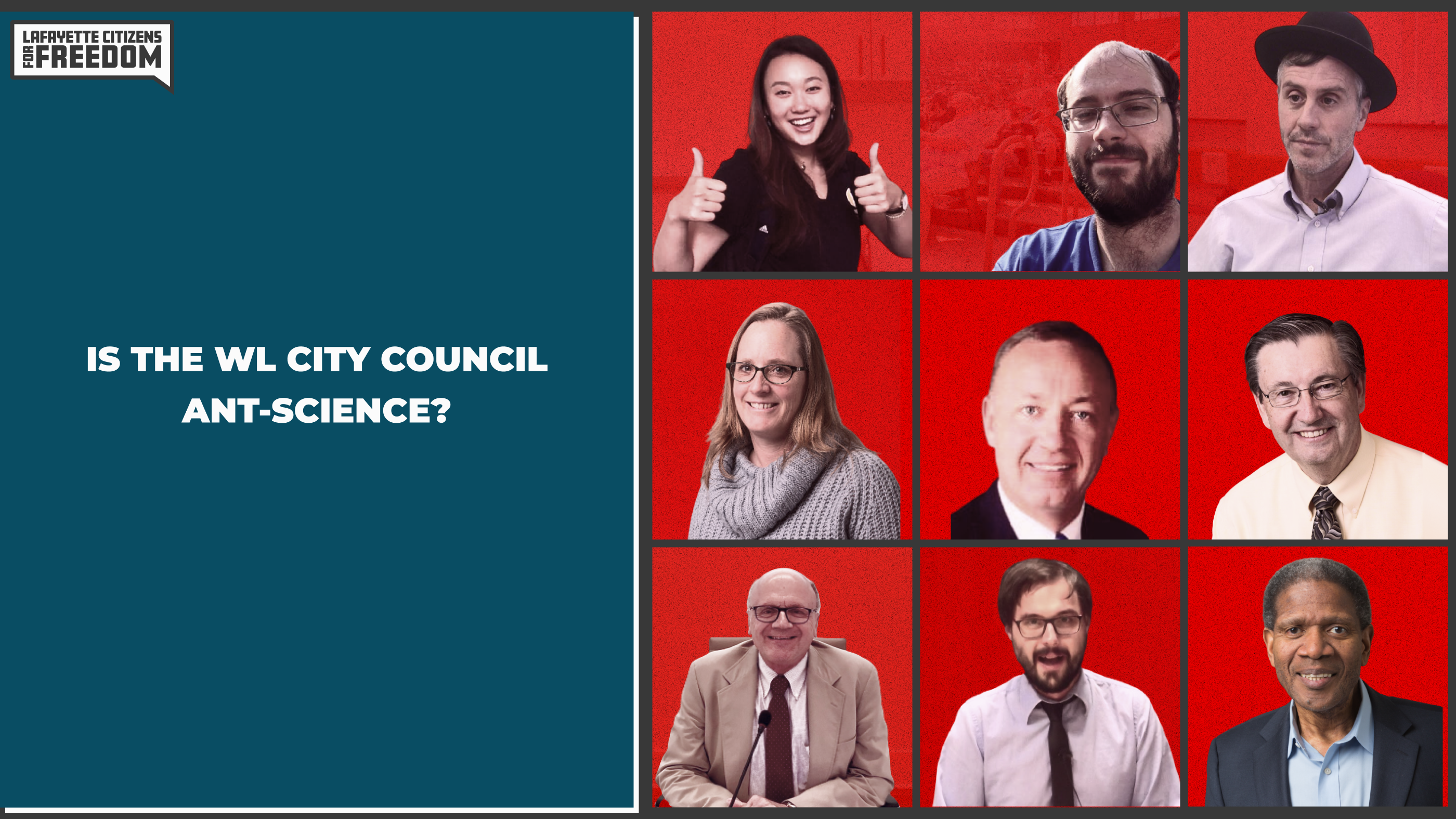 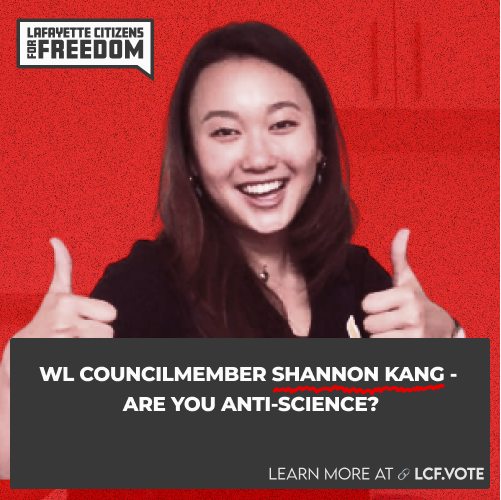 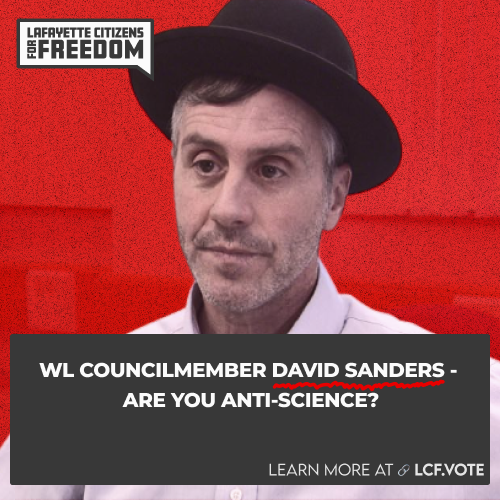 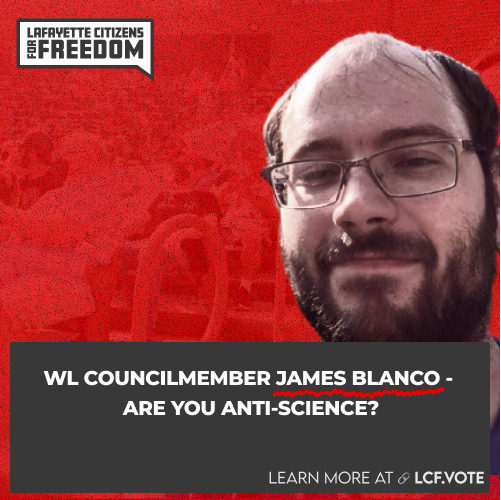 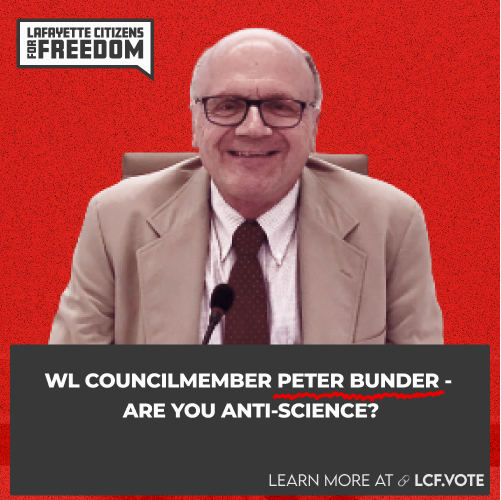 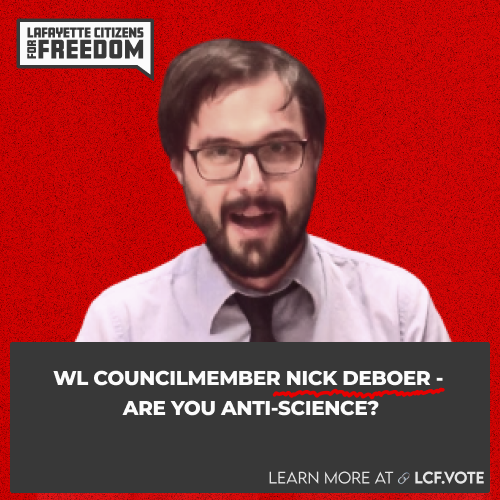 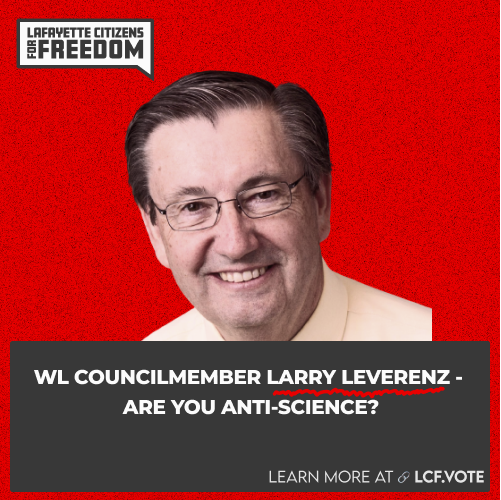 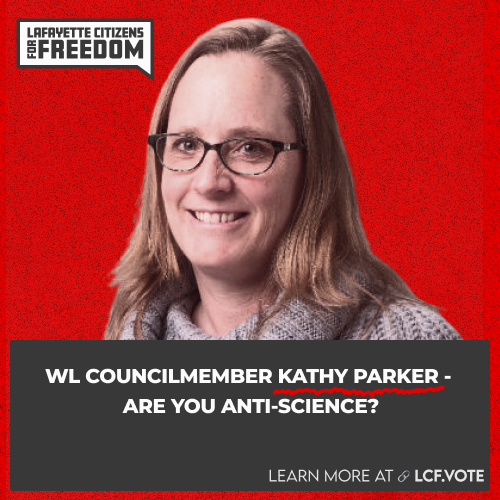