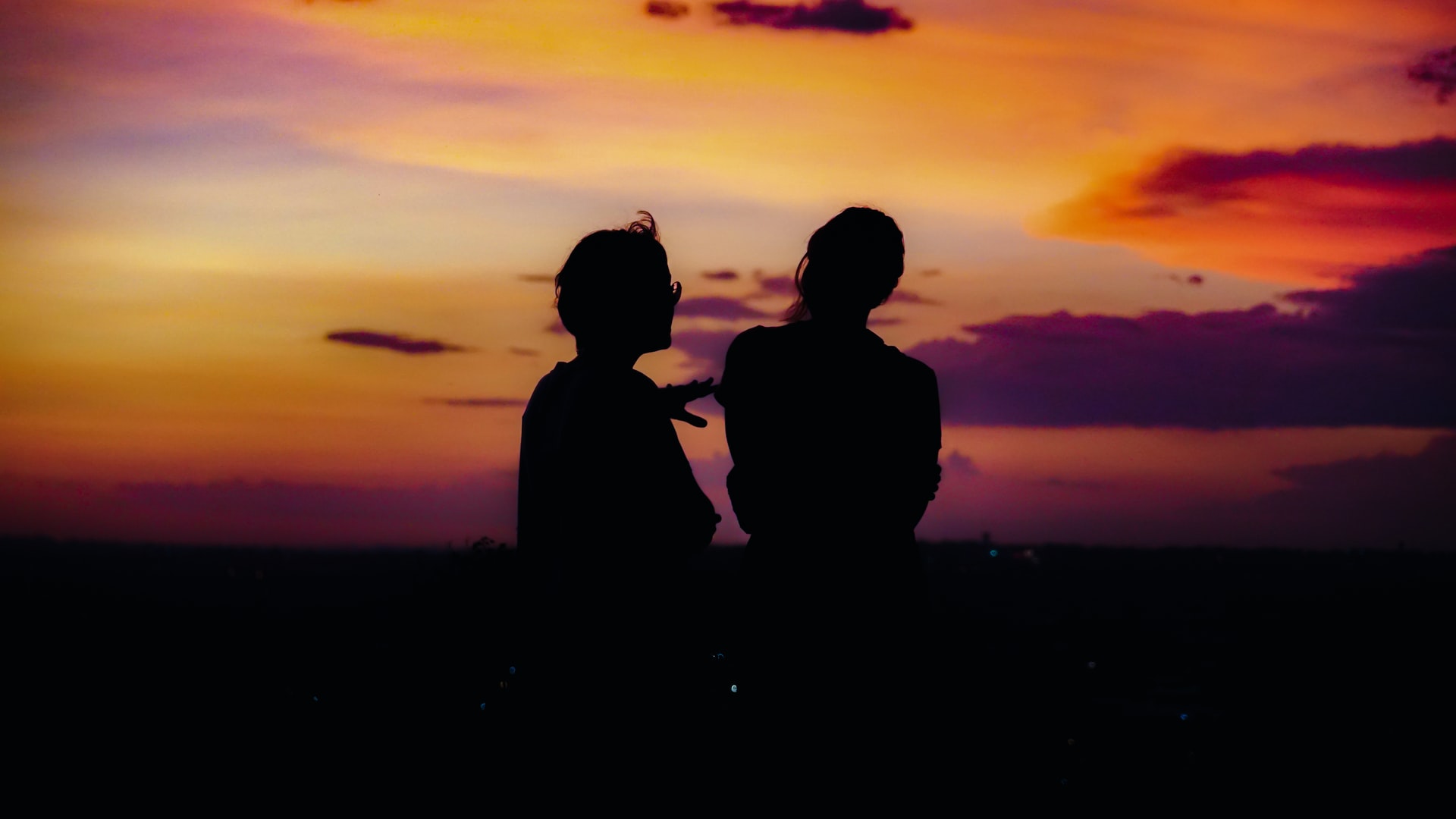 Should women be allowed to counsel sexually abused girls from God’s Word?

My name is Jocelyn Wallace, and I am an unlicensed biblical counselor and I have been asked by Lafayette Citizens for Freedom to speak today.  Although I am unlicensed by the state of Indiana, I have been certified through the Association of Certified Biblical Counselors for the past 15 years.

For 13 years I professionally counseled at-risk girls and women as they recovered from a variety of horribly challenging situations. For the past 8 years I have counseled the same population as a volunteer providing free counseling.  The majority of the minor girls and women I counsel have been sexually abused as adults or abused or trafficked as children.

The life-long ramifications of those evil abuses have resulted in spiritual, mental, emotional, physical, and relational difficulties that I wouldn’t wish on my worst enemy.  We’ve had to work together to untangle bodies, minds, and emotions that have been deeply broken by the evil actions of others.  I’m so thankful for the thousands of professionals and volunteers who, like me, are passionate to help those precious victims see healing.  I’m so thankful that there are resources for those traumatized abused and trafficked individuals who want to receive restoration using the Bible as their source of truth.  I’m equally glad that there are secular services available for those that don’t wish to pursue faith-based services.  I just want hurting girls and women to find healing and restoration and to get help.

You can imagine that in the context of having been sexually abused, traumatized, or trafficked the victims will have lots of questions about what sex should actually be like.  I want the freedom to be able to counsel those minor girls and adult women according to God’s word, because He is the one who created us, gave us physical bodies to use, and designed sex from the very beginning.  A huge part of the recovery for those that have been hurt is connected to studying and applying what God says about our bodies, sex, violence, and perpetrators.  I’ve had to walk closely with those girls and women as they come to terms with the ways that others have hurt them and then make courageous decisions about holding their perpetrators accountable and learning to rebuild their views of sexuality according to the standard God wrote in his word that was designed to help people be whole and healed and not be violated, abused, or taken advantage of.

Some people ask why I’m so thankful to be an American citizen and why I hold my freedoms so dearly.  I grew up in a country that was dominated by a dictator who took advantage of his citizen’s freedoms for his own benefit.  According to public records, Thousands of Haitians were killed or tortured, and hundreds of thousands fled the country during his presidency.[2] He maintained a notoriously lavish lifestyle while poverty among his people remained the most widespread of any country in the Western Hemisphere. (Wikipedia)

I love being an American citizen, because one of the freedoms it affords me is the freedom to worship as I see fit.  The First Amendment guarantees freedoms concerning religion, expression, assembly, and the right to petition.  It forbids Congress from both promoting one religion over others and also restricting an individual’s religious practices.  It guarantees freedom of expression by prohibiting Congress from restricting the press or the rights of individuals to speak freely.  It also guarantees the right of citizens to assemble peaceably and to petition their government.   (First Amendment | U.S. Constitution | US Law | LII / Legal Information Institute (cornell.edu)

If 31-21 is passed my religious freedoms will be restricted.  It won’t be lawful for me to use the Bible to counsel minors. But equally troubling is that, if 31-21 is passed, your religious freedoms will be restricted as well.  If you want your minor child to be able to receive counseling using the Bible as the truth that guides it, your minor child will be restricted from receiving information that could be a vital tool in their life, healing, or recovery if they become tragically exposed to sexual abuse. According to Studies by David Finkelhor, Director of the Crimes Against Children Research Center,:

• Self-report studies show that 20% of adult females and 5-10% of adult males recall a childhood sexual assault or sexual abuse incident;

That’s a LOT of kids that will need help working through sexual abuse.

Not everyone will want counseling from a faith-based perspective, and as an American who loves the concept of freedom for every citizen, I highly value the freedoms that each of us have to get help the way we want to receive it.  When we start restricting the rights and freedoms of citizens to only follow one set of values, we begin the slippery slope toward governmental styles that mirror the dictatorship that so dramatically shaped my childhood and eventually resulted in the torture and death of so many of the citizens where I grew up.

My freedoms and your freedoms are so valuable to me that I’m willing to stand against 31-21, but I’m also willing to respectfully disobey it if it is passed, even if that means that I accrue $365,000 in fines every single year.  That’s how important it is for me that your minor children are allowed to find the healing and help that the Bible affords, especially in the area of sexual health.  I’ve seen hundreds of girls and women suffer because the help they received did not adequately and thoroughly address their suffering from being sexually abused, traumatized, and trafficked.  I’ve also seen the healing that follows when someone who has been sexually abused, traumatized, and trafficked and wants faith-based counseling is allowed to receive it.  I’m not willing to keep that help from anyone who wants it. 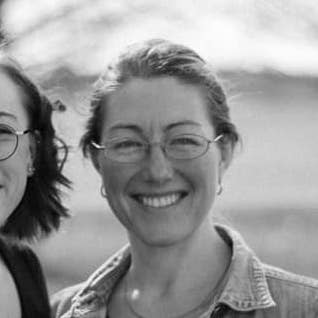 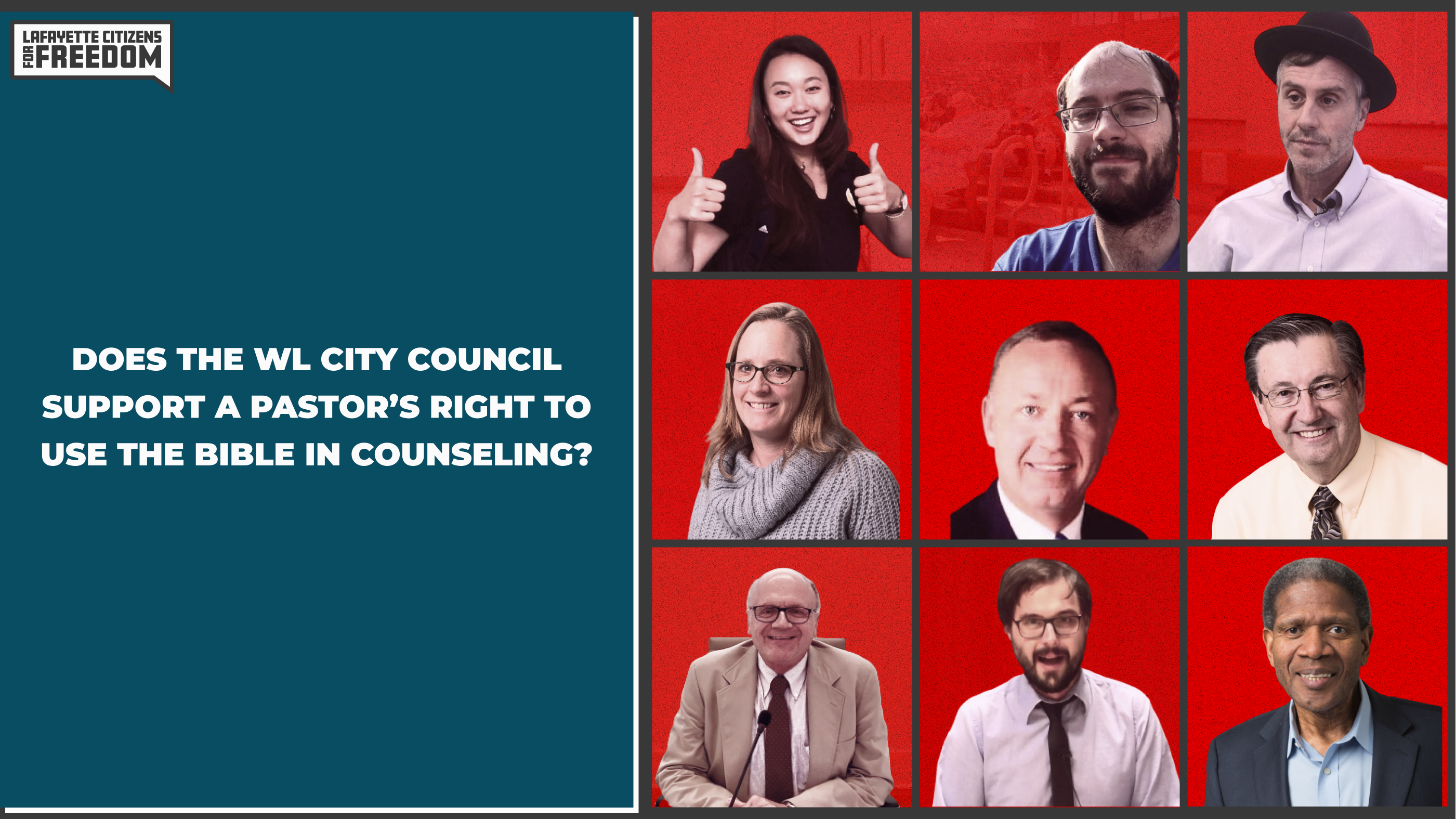 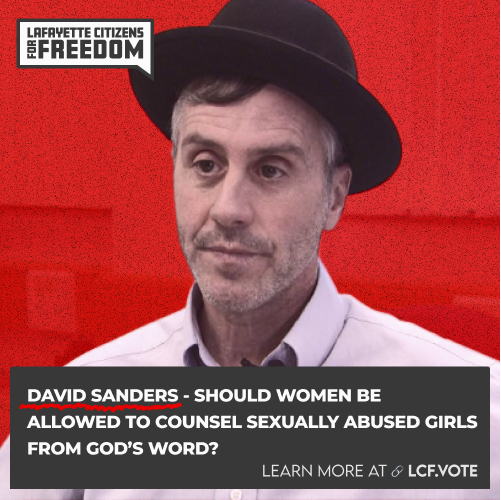 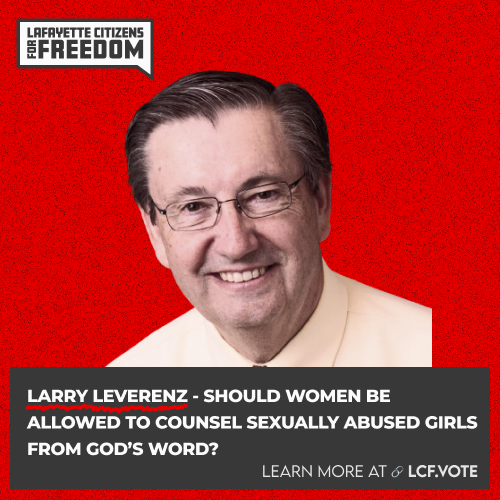 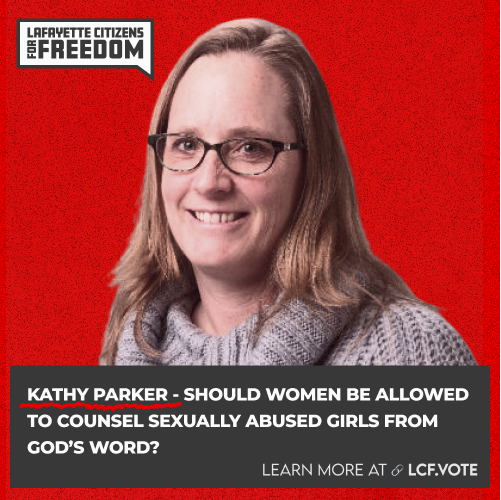 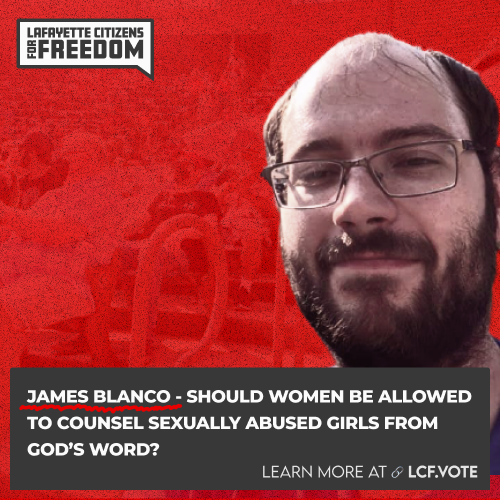 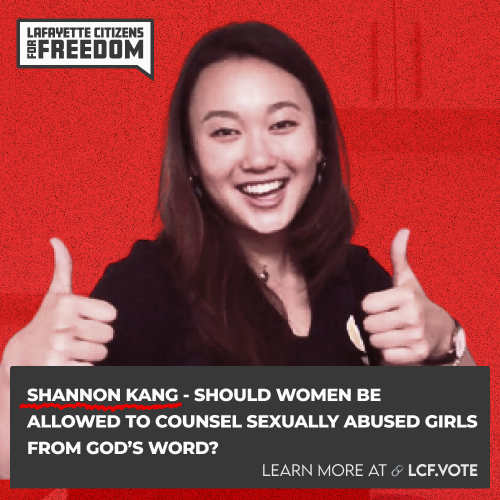 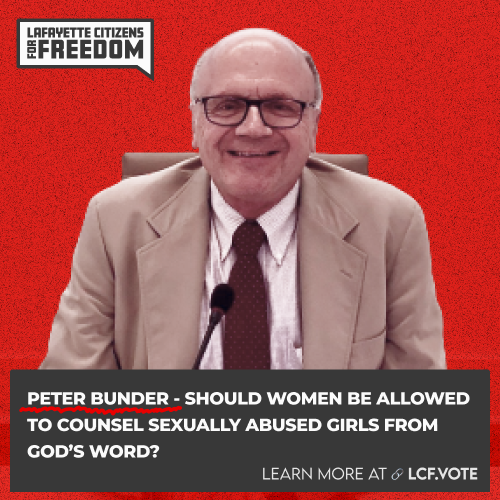 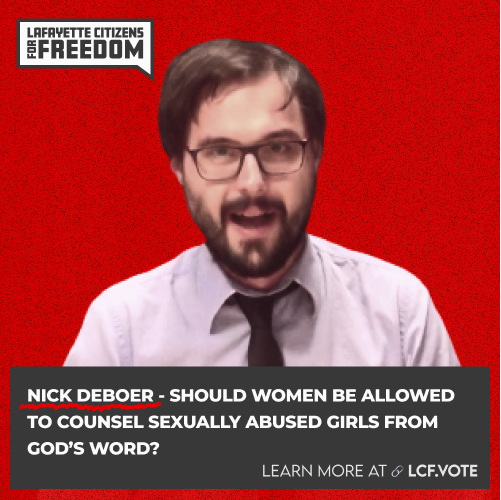