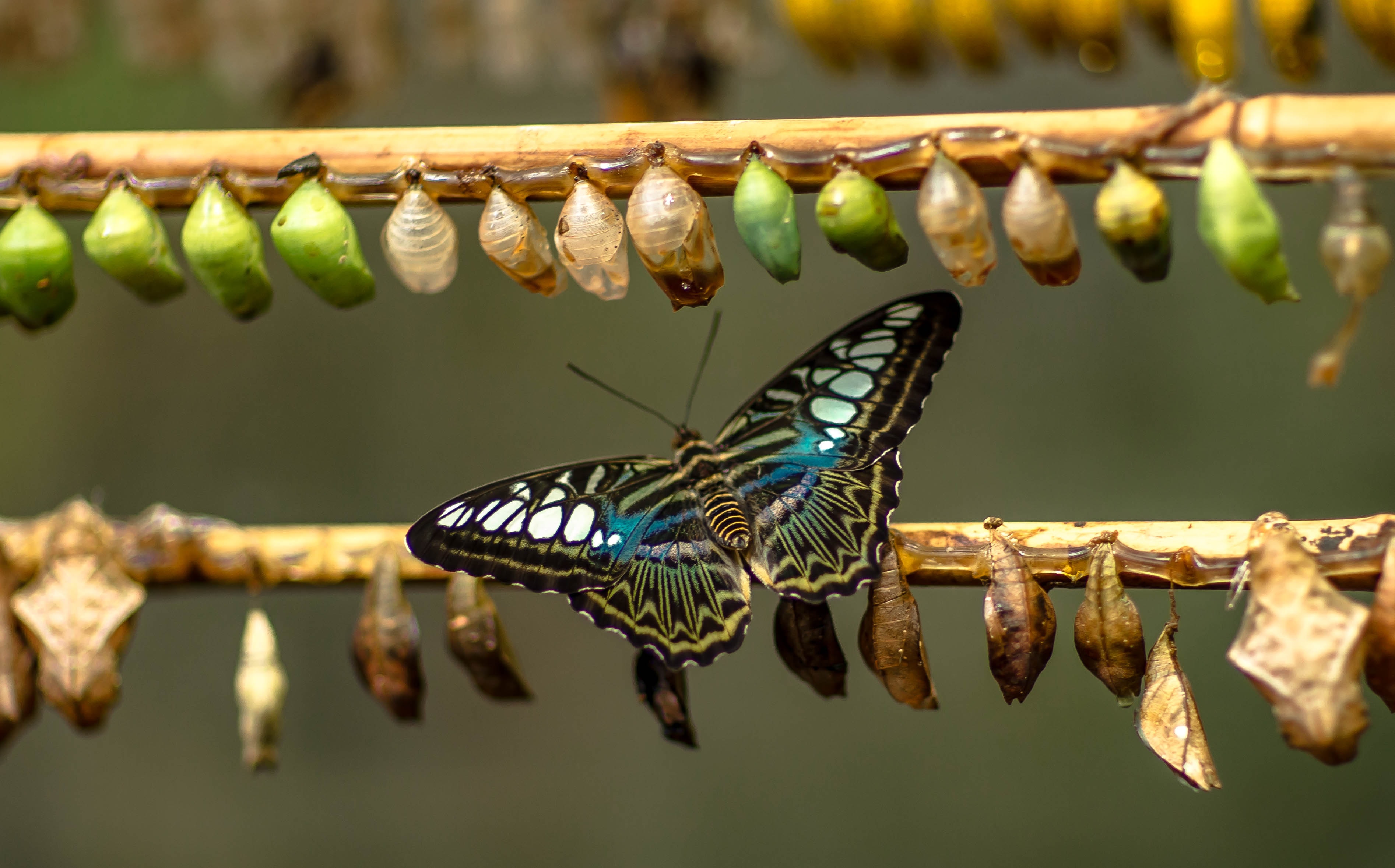 My Eleven-Year Journey of Transformation

My name is Linda Seiler, and I live in West Lafayette, Indiana. Lafayette Citizens for Freedom invited me to share my story and why I’m opposed to Ordinance 31-21.

I was a suicidal teenager struggling with my gender identity until I met pastors and counselors who helped me align with my God-given biological sex. I don’t have any childhood memories of being content in a female body. I always felt like a boy. At nine years old, I heard there was such a thing as (what we used to call) “sex change operations,” and I made a vow that as soon as I was old enough, I would change my name to David, get a sex change, and live happily ever after.

In junior high, I became suicidally depressed, as I was intensely jealous of the boys around me whose voices were changing, and they were becoming everything I longed to be. Around the same time, I discovered I was attracted to women. I didn’t want that. I didn’t choose that. But I felt helpless to change it. I wanted to kill myself because it was so painful to live in this body and not fit in. As I tried to make sense of my life, I reasoned that if I really were a man trapped in a female body, then I should be attracted to females—that just made me a straight man. I concluded that all I needed to do was hold out for that “sex change operation” and my world would finally make sense.

Before entering high school, I began to think through the ramifications of getting a sex change and how I would tell my family. I was terrified they would reject me, so I figured I only had two options: run away, get the sex change, and live happily ever after; or, not have the surgery and give up my dreams of being a man so I could at least keep my family—even though I knew that would consign me to a lifetime of suicidal despair. I remember the day I consciously chose option B because my family was all I had, and, quite frankly, I was too chicken to transition and risk rejection. I did what I had to do to survive so that no one would ever know my deep, dark secret.

From that point on, I tried to “cure” myself by dating boys and experimenting sexually with them, hoping it would awaken something dormant within me. But that only intensified my jealousy. I wanted to be the man with the woman, not the woman with the man.

My junior year in high school, I heard the gospel for the first time and surrendered my life to Jesus. I thought all my desires would go away now that I had become a Christian, but I woke up the next morning equally attracted to women and desiring to be a man. I lived a double life as a Christian until my senior year in college when I confessed everything to my campus pastor. I expected him to reject me, but instead, he thanked me for confiding in him, and he committed to getting me the help that I needed.

That was the start of what was to be an eleven-year journey of transformation. My gender dysphoria and same-sex attractions didn’t develop overnight, and they didn’t resolve overnight. It took time and great patience on the part of all the pastors, counselors, friends, and family who walked alongside me in that journey.

I discovered along the way that I wasn’t born gay or transgender, but rather, painful experiences from my past affected my view of sexuality, and the lie that “it’s better to be a man than a woman” became deeply embedded in my soul. Pastors and prayer ministers helped me understand how lies like that affected my sexual urges because our soul (which includes our mind, emotions, and will) is connected to our body. The answer to my gender dysphoria was not to change my body to match my fallen mind but rather to renew my mind so that it aligned with the body God gave me. As I came into agreement with the truth of God’s Word and received counseling and healing prayer for painful experiences in my past, my desires began to change. I was eventually able to embrace my God-given body, and, over time, attractions to men began to surface.

I’m 27 years removed from the day I first confessed my struggles to my campus pastor, and I can’t tell you how grateful I am for his response and the help that I received from multiple pastors, counselors, and lay leaders in the church. I’m no longer suicidal, and I’m fully content in who God created me to be as a woman who is wholly attracted to men. Everyone, regardless of their age or religious background, should have the freedom to find help like I did, if they want it. I wish I had met the Christians who helped me sooner because it would have spared me years of suicidal depression as a teenager. Minors in West Lafayette should be afforded the same opportunity I had to find help for unwanted same-sex attraction and gender dysphoria. That’s why I oppose Ordinance 31-21. 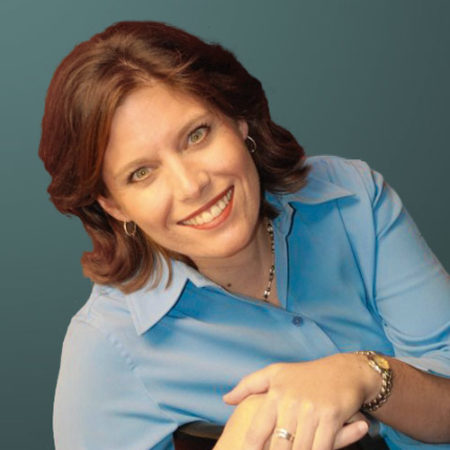 Dr. Linda Seiler serves as a missionary with the Assemblies of God. Her upcoming book (summer 2022), designed to equip pastors and lay leaders, shares some of her personal story along with outcomes from her dissertation research consisting of 30 case studies of men and women who were formerly same-sex attracted and have experienced transformation. You can read more about her story and sign up for newsletter updates concerning her book at www.lindaseiler.com. 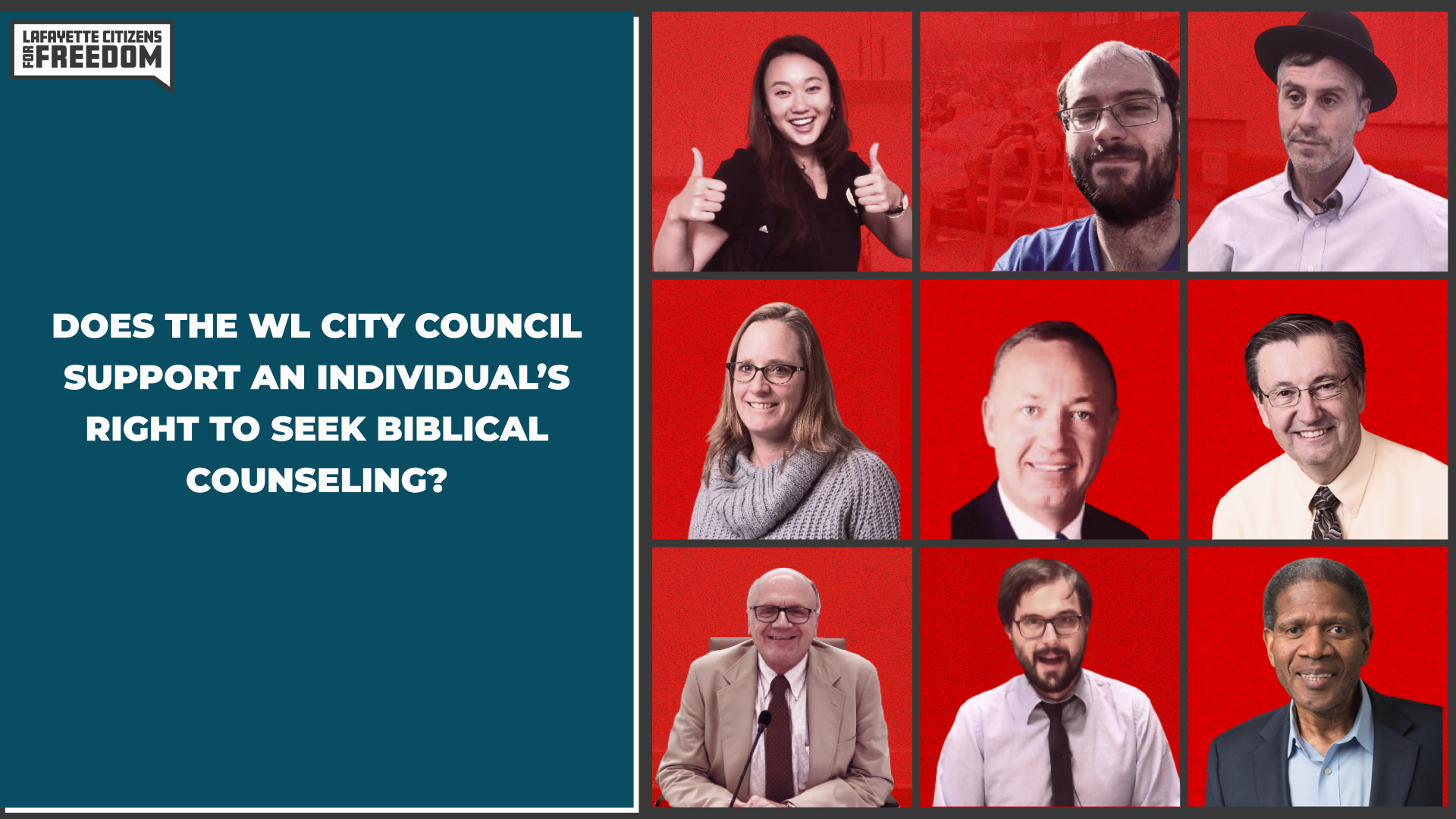 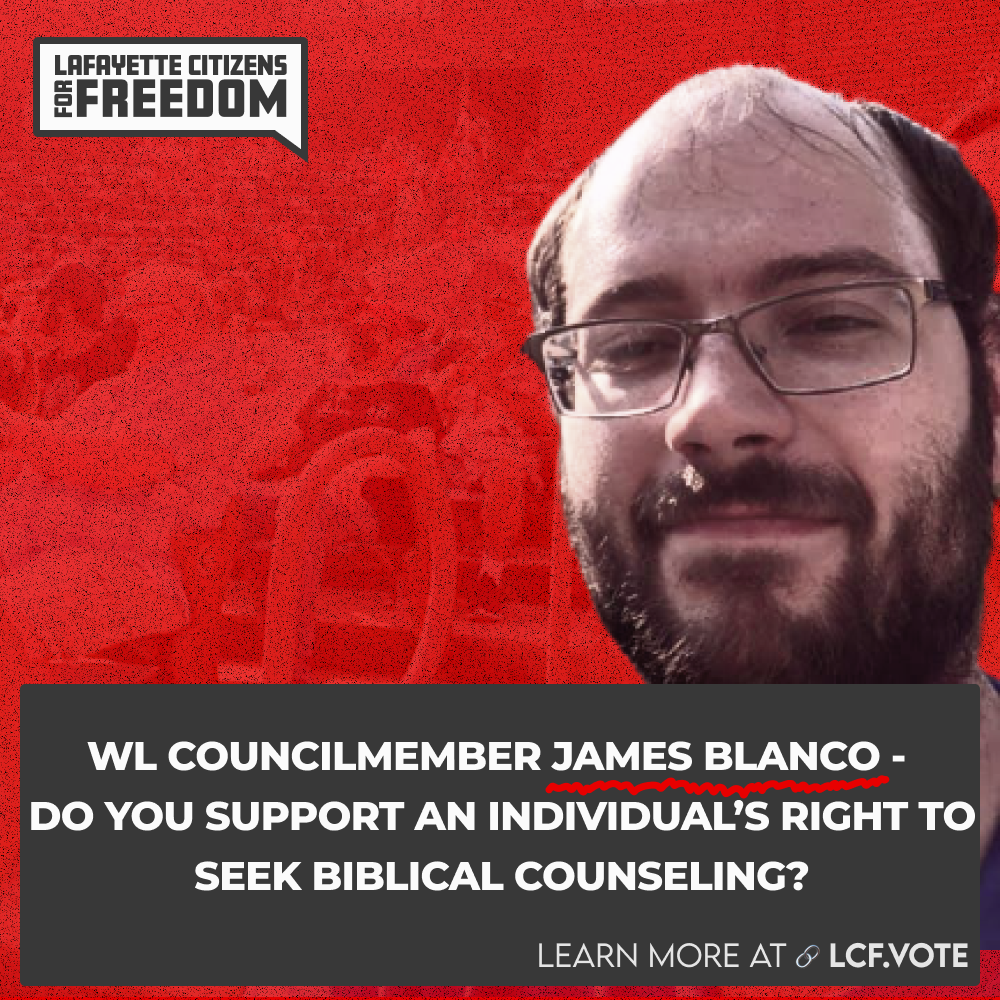 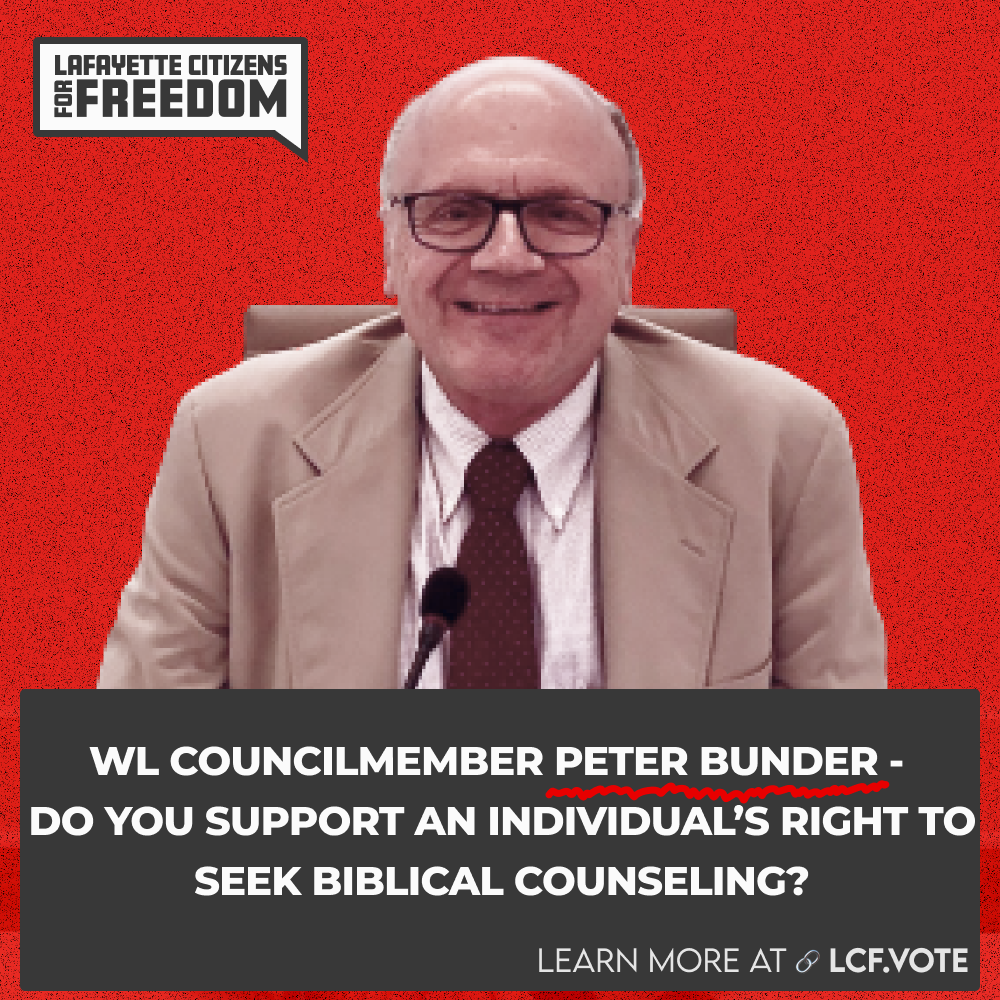 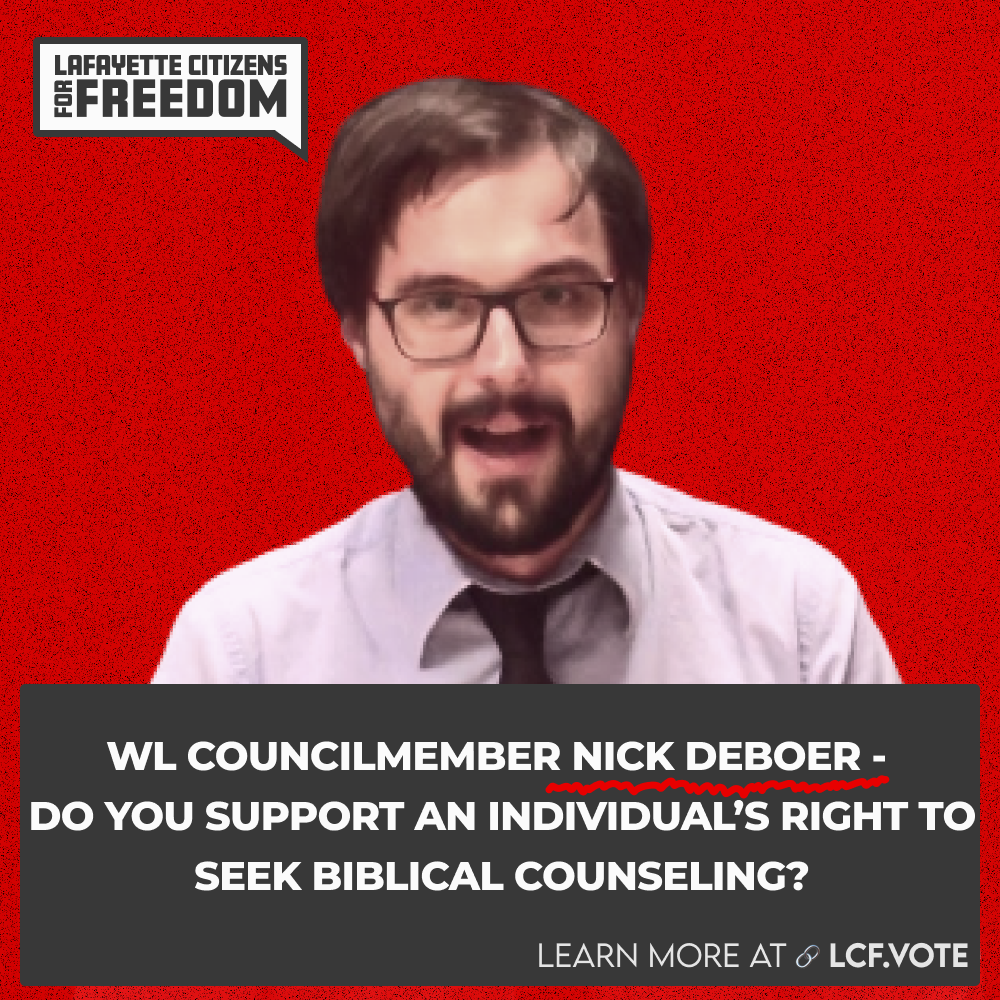 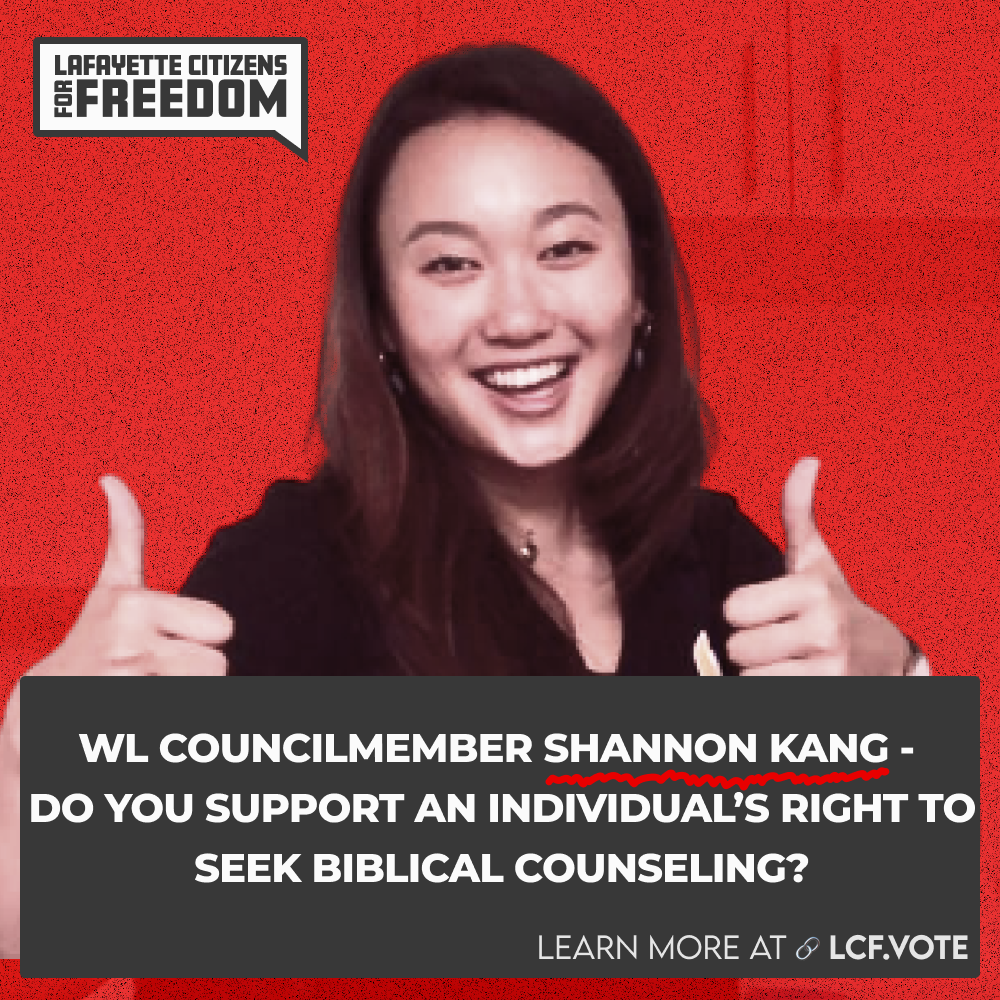 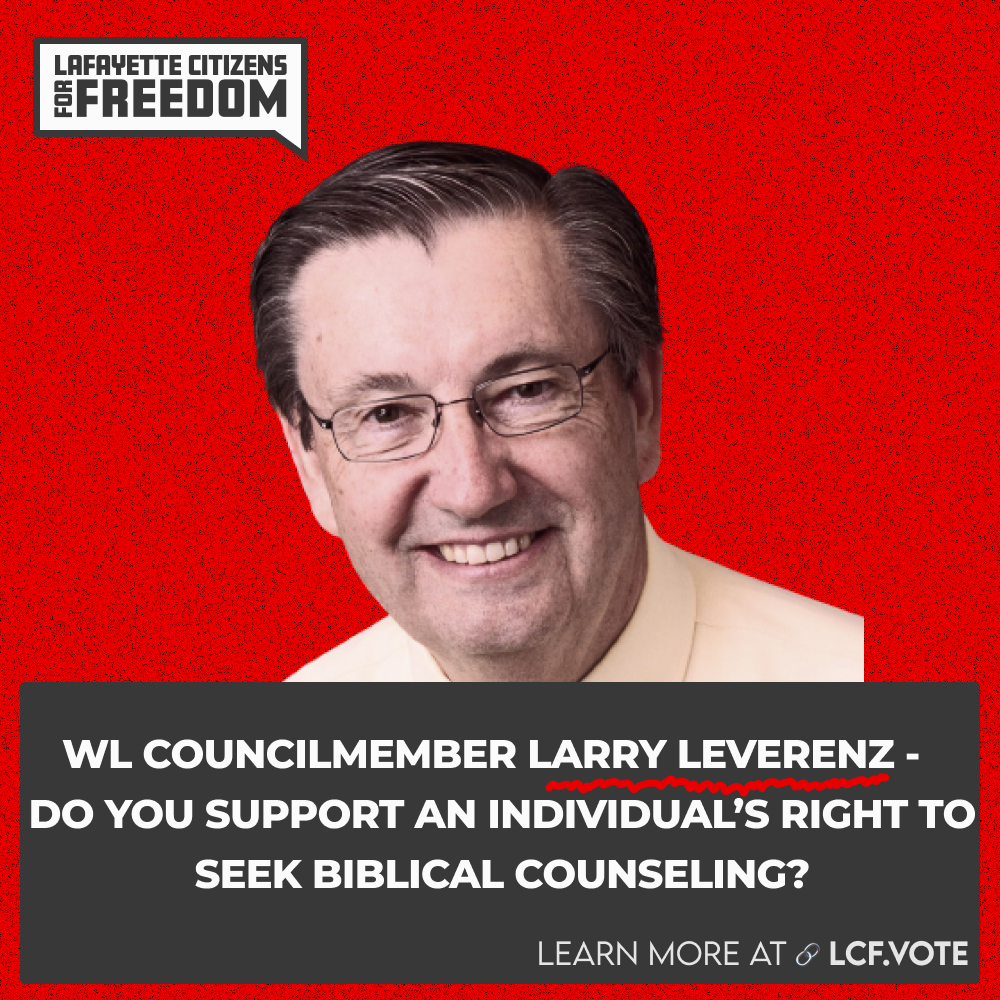 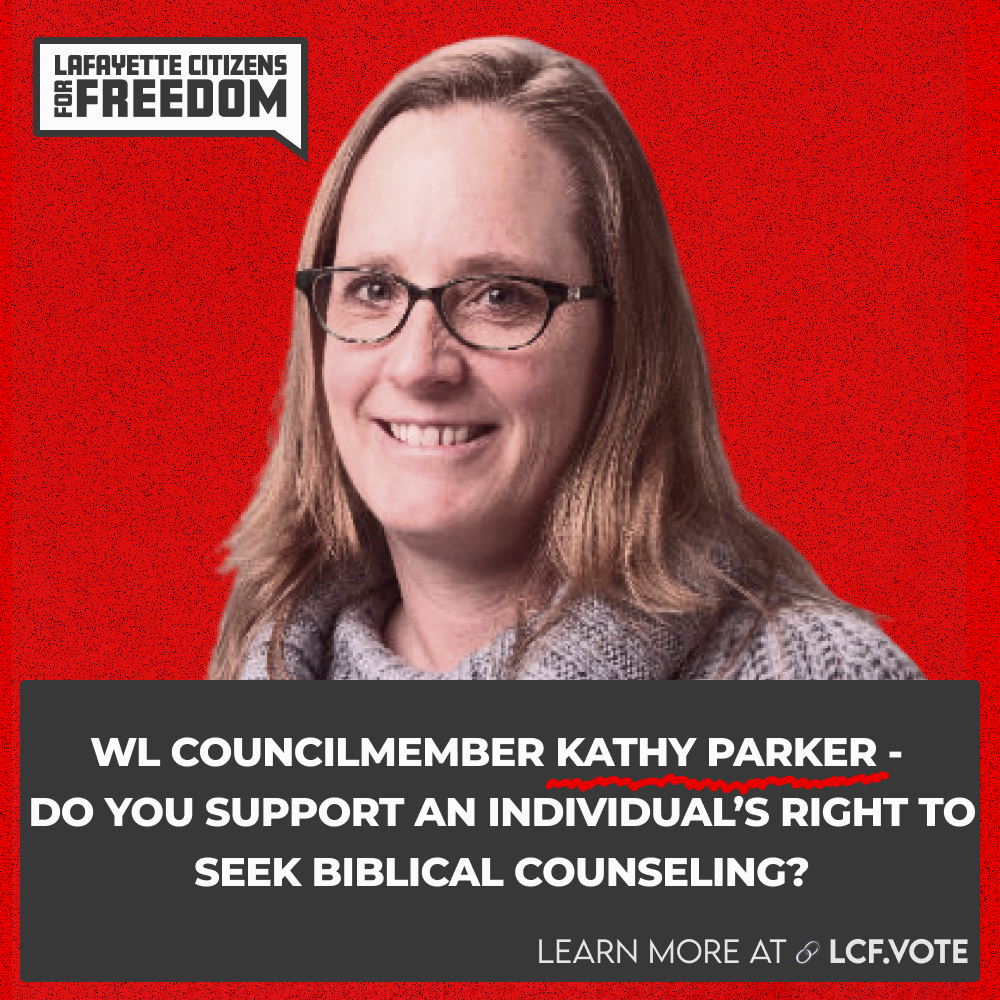 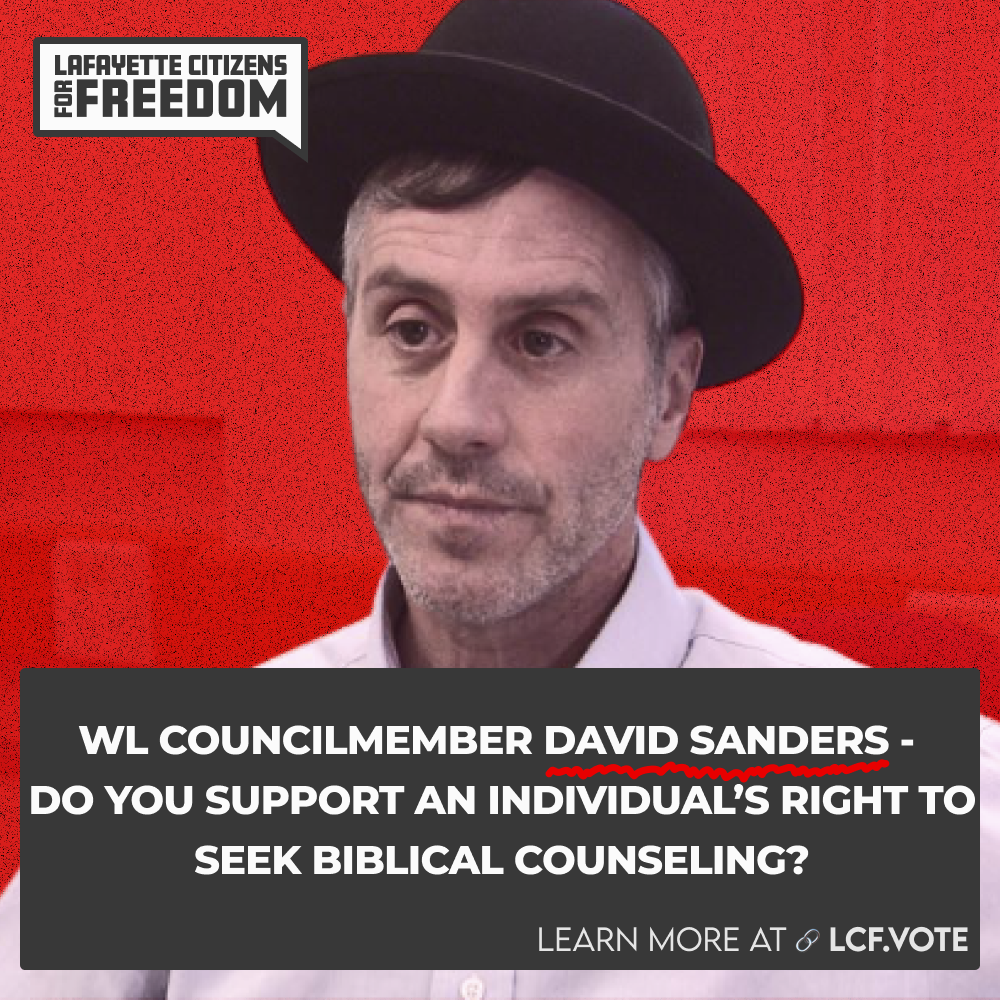