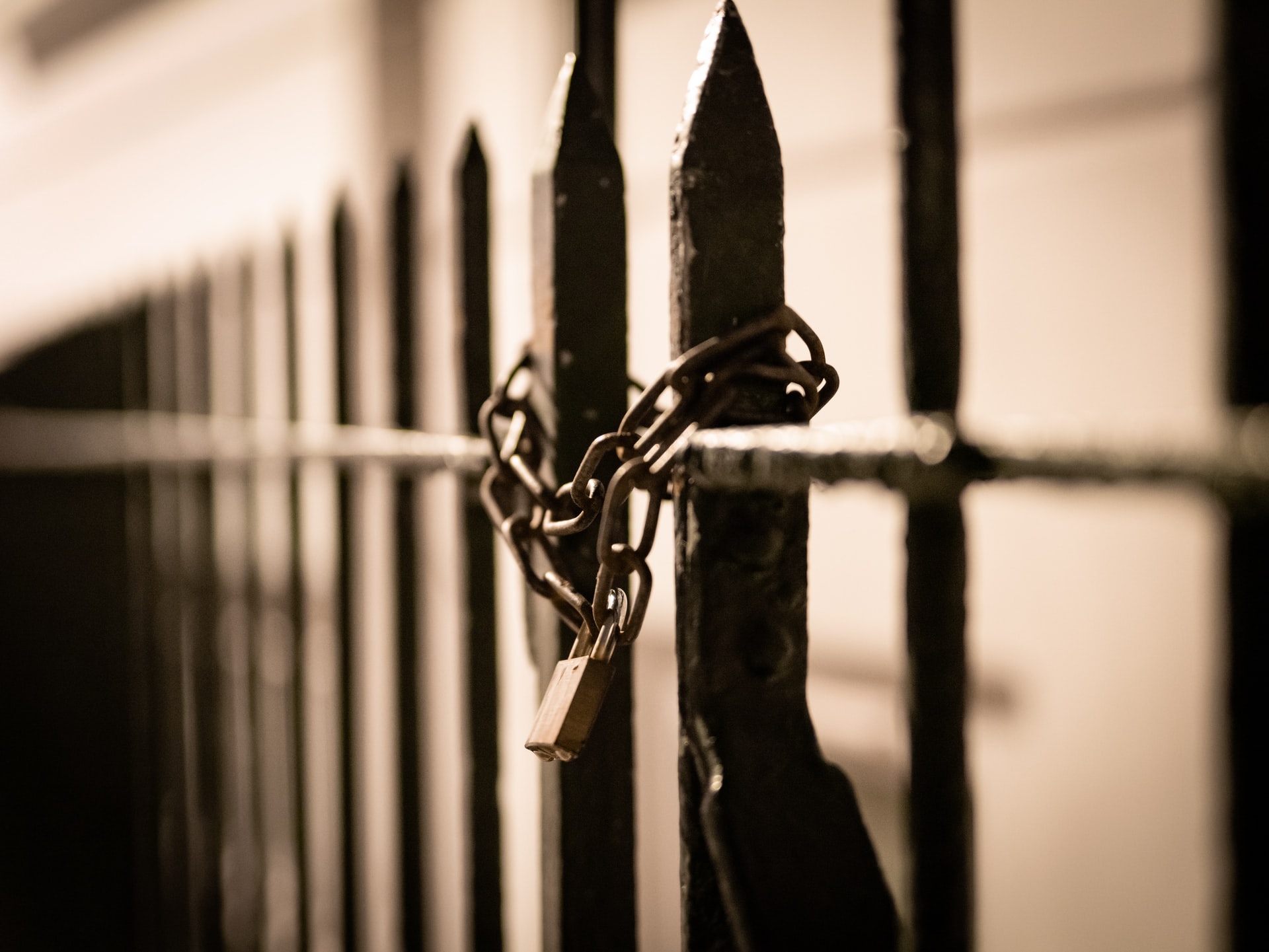 I recently learned through a private media source that the West Lafayette City Council would be considering a new ordinance in just a few days. This piece of legislation is aimed at fining non-licensed counselors (to the tune of $1,000 per day) performing conversion therapy (CT) with minors.

To put it mildly, this ordinance was alarming to me. I work at the largest non-licensed counseling center in West Lafayette, and I know first-hand that no one at Faith has ever engaged in this barbaric practice, nor is it a term we use. Beyond that, I know of no one else in our community, licensed or unlicensed, who practices CT.

The reason this ordinance was particularly alarming to me as a trained counselor was the definition the council uses for Conversion Therapy. Far from a concise definition, their description of CT is vastly broader than what the term actually means in secular psychology. Some could rightly conclude that instead of trying to criminalize what has been classically known as Conversion Therapy, the council is actually trying to shame and punish any parent, teacher, small group leader, or faith-based counselor who simply teaches minors how to know and follow the two-thousand-year-old biblical standard of chastity in singleness and fidelity in monogamous marriage.

The City Council has brought this problem on themselves by the discreet process they have followed thus far. Instead of announcing their concerns and plans to non-licensed counselors and our greater community in advance and seeking to have a collegial conversation, they worked on this piece of legislation for months without telling anyone outside their small group. Had they invited experienced people to the table, they could have been instructed about these fundamental errors in their terminology and definitions.

The best way forward for the City Council at this point is to begin practicing transparency with our community on proposed Ordinance 31-21. This would start by specifically and openly answering these questions:

If specific answers are not presented to our community to prove there is a demonstrated need, then reasonable people will conclude the City Council is actually seeking to accomplish a different goal under the guise of the term Conversion Therapy. If that is the council’s true intent, they should be honest with the men and women in our town.

If the City Council believes they know better how to raise children than their parents, they should say so. If they want to criminalize faith-based counseling because they don’t like the Bible’s teaching on human sexuality, they should say so. Failing to prove a demonstrated need breeds distrust and suspicion. It is past time for the city council to clearly communicate about these matters. 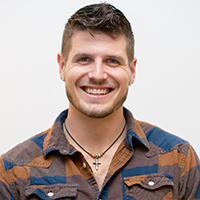 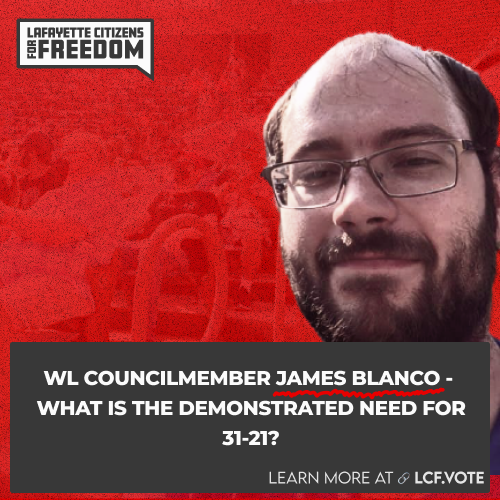 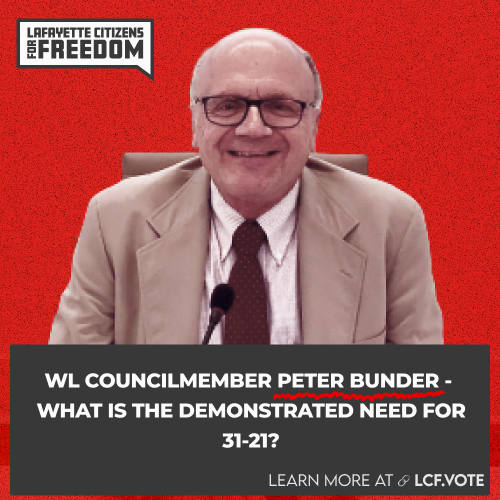 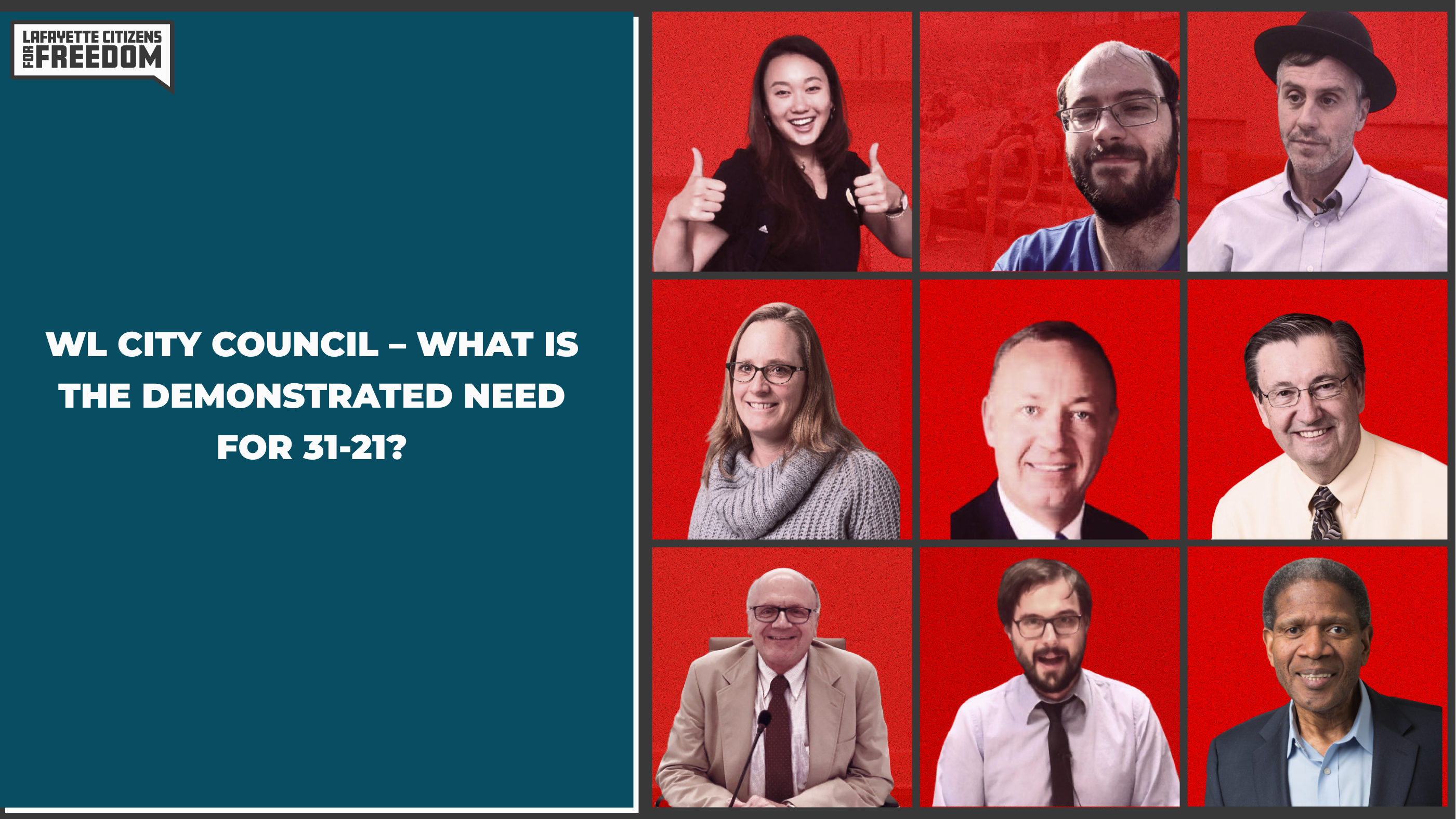 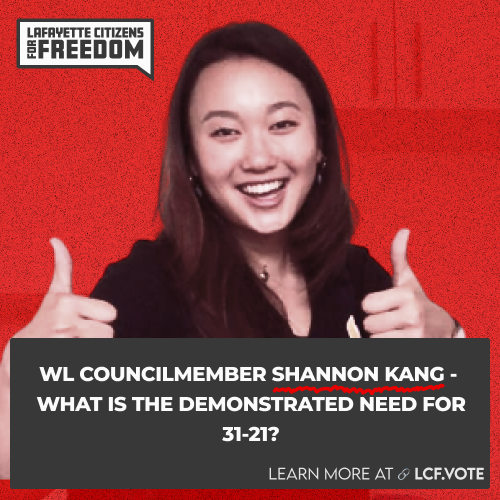 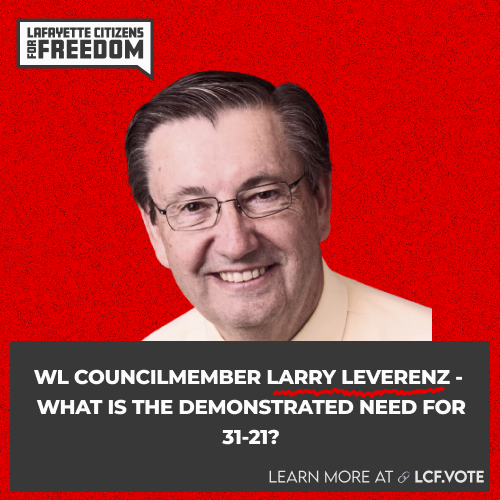 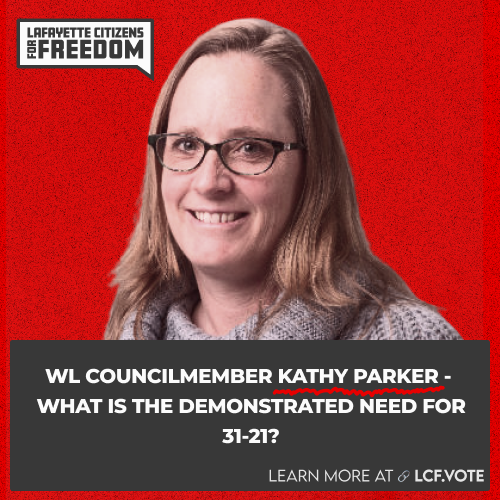 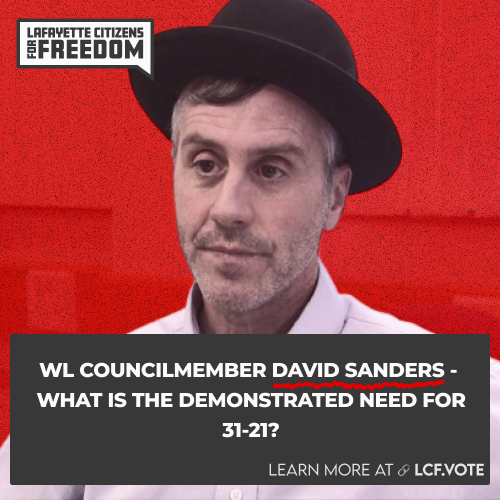 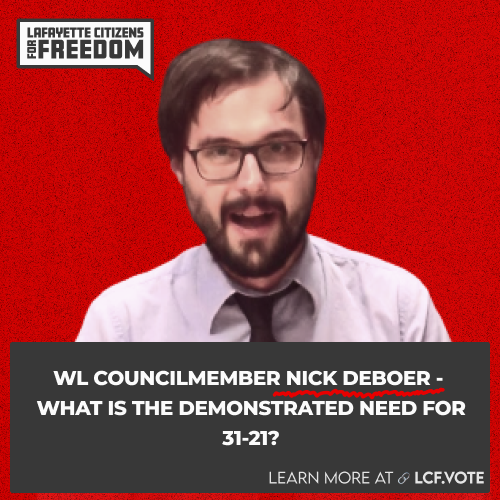